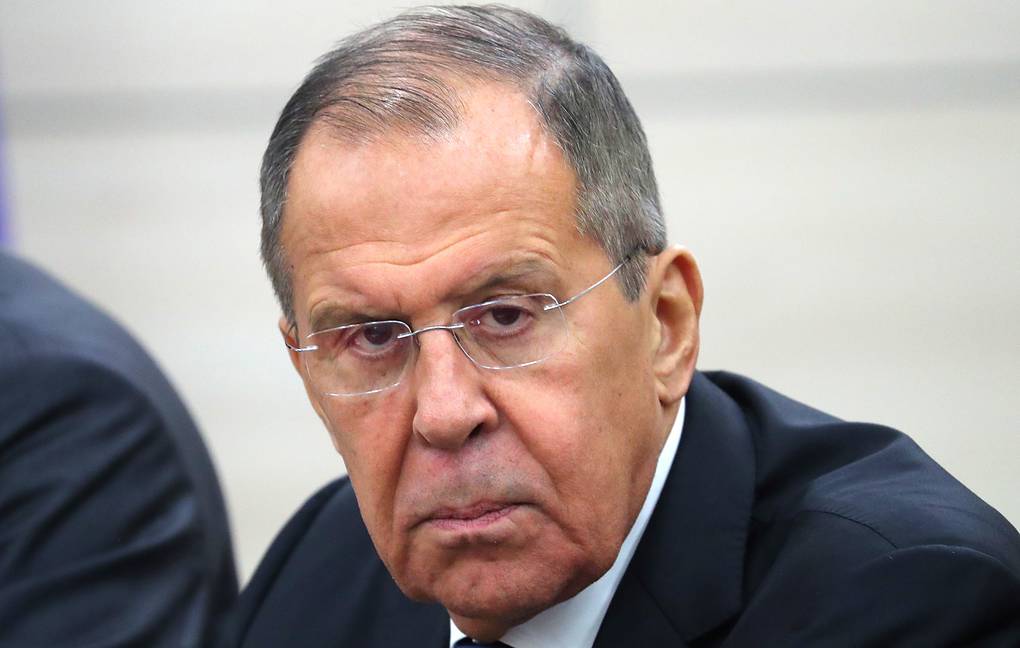 “The fact that the annexation was postponed is of course better than you know to see it happen now, but postponing is not resolving the problem, the problem is still there,” said Lavrov during an interview with Al-Arabiya channel in Moscow.

Responding to a question about how Russia views the latest UAE-Israeli and Bahraini-Israeli normalization agreements, Lavrov stressed the importance of compliance with the “basic parameters” and international law and respecting the Palestinian people’s rights to solve the Palestinian question.

“We would be very much interested in seeing how this all evolves because we have all agreed on the basic parameters for the settlement of the Palestinian-Israel conflict,” he said.

“There are numerous resolutions of the Security Council and of the General Assembly, there is the Arab Peace Initiative endorsed by the United Nations, there is the Quartet of international mediators, there is the Arab League, there are many players who contributed to the creation of the atmosphere which would be conducive to peace and stability in the Middle East, of course with respect, with full respect of the rights of Palestinians, and this can only be achieved through a direct dialogue between Israel and Palestine,” he added.