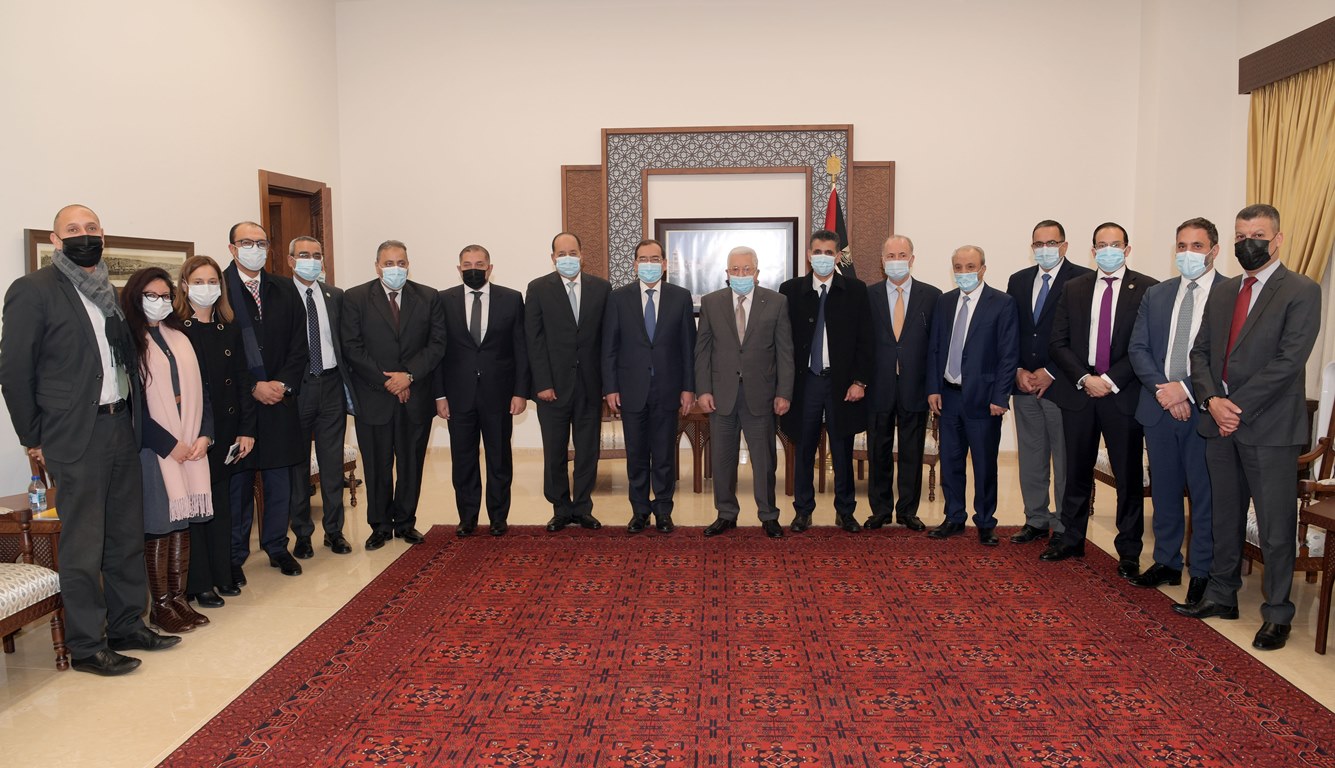 The Egyptian delegation on their visit to Ramallah to discuss cooperation in the energy sector. (WAFA Images / Thayer Ghanayem)

RAMALLAH, Sunday, February 21, 2021 - Egyptian Minister of Petroleum and Mineral Resources, Tarek El Molla, and Mohammad Mustafa, Advisor to the Palestinian President for Economic Affairs and Chairman of PIF, reaffirmed the importance of strengthening Egyptian-Palestinian cooperation in the sector of energy and natural resources, particularly natural gas, according to a joint press release.

The statements came during a meeting between Engineer El Molla and Mustafa with the participation of Zafer Milhem, Chairman of the Palestinian Energy and Natural Resources Authority (PENRA). The meeting was held at the Office of the Palestinian President in Ramallah and marked the first visit of El Molla to Palestine. It was preceded by a meeting between El Molla and President Mahmoud Abbas.

During the meeting, the two sides discussed means of advancing bilateral cooperation in the energy sector. Molla reiterated Egypt's firm position in support of Palestinian national rights, including Palestine's sovereignty over its natural resources and its right to freely develop and utilize them, in particular the Gaza Marine gas field.

The two sides emphasized the importance of achieving the joint Egyptian-Palestinian goal of accelerating the development of the Gaza Marine natural gas field. Both sides reiterated the importance of the East-Med Gas Forum in facilitating the utilization of member states of their natural resources, particularly natural gas, noting that the state of Palestine was the first to ratify the Statute in its capacity as a founding member of this regional organization joined by six other countries, including Egypt and Israel.

The two sides added that the development of Gaza Marine will have a major impact on the energy sector in Palestine, particularly in fundamentally resolving the energy crisis in the Gaza Strip, and supplying gas to the planned Jenin power plant, which will contribute to strengthening Palestinian national independence and reliance on national resources in the energy sector. In this context, both sides agreed to increase their bilateral cooperation as well as cooperation with other member countries of the East-Med Gas Forum, including Israel, with the aim of facilitating and accelerating the long-awaited development of Gaza Marine natural gas field.

The two sides signed a Memorandum of Understanding between the current partners in the Gaza Marine gas field, namely the Palestine Investment Fund (PIF) and Consolidated Contractors Company Oil and Gas (CCC Oil and Gas) and the Egyptian Natural Gas Holding Company (EGAS) for cooperation in the development of Gaza Marine natural gas field and the required infrastructure to supply Palestine's needs of natural gas, as well as the potential export of part of the natural gas to Egypt  strengthening cooperation between the two countries.

In a statement at the end of the meeting, Molla said, "the visit to Palestine is an expression of the Egyptian leadership's interest in direct cooperation between the two countries. Egypt's position on Palestinian national rights, at the forefront of which is the right to independence and self-determination has and will always be a top priority for Egypt, its leadership and its people. We are hoping that this visit will yield positive and tangible results whether in terms of strengthening existing cooperation or supporting the sovereign rights of the state of Palestine over its natural resources, including the Gaza Marine natural gas field. It is imperative to start the development of this gas field as soon as possible."

Molla reiterated that Egypt will spare no effort to strengthen the Palestinian national economy, including through joint cooperation and advancing the mutual interests of Palestine and the Arab Republic of Egypt.

Mohammad Mustafa, Chairman of PIF, stressed that PIF, as one of the main partners in the Gaza Marine gas field highly values the cooperation with Egypt, both in having a coordinated position between the Egyptian and Palestinian leaderships and governments vis-à-vis Israel for facilitating and accelerating the development of Gaza Marine gas field, as well as bilateral cooperation in other aspects to ensure the development of the field, gas extraction, transport and delivery.

Mustafa further underlined the centrality of the Egyptian role in safeguarding and strengthening the Palestinian national and sovereign rights, expressing the highest appreciation for the efforts being exerted by the Egyptian leadership and government, and in particular by Engineer El Molla, welcoming El Molla in Palestine. 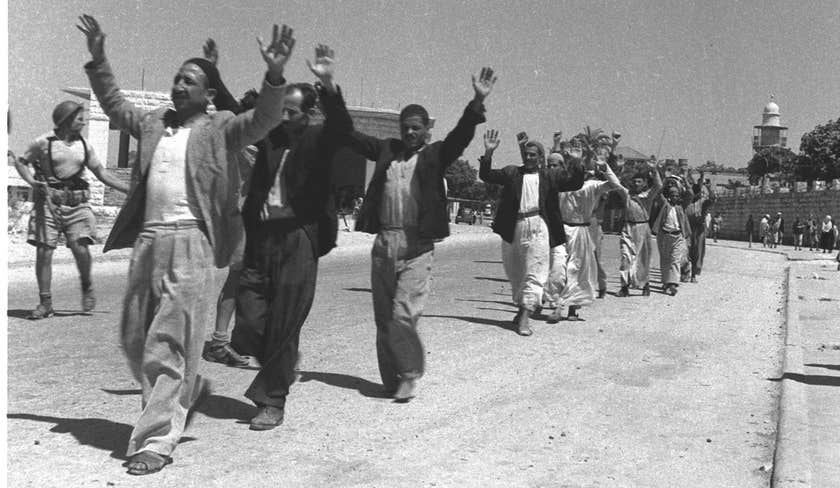 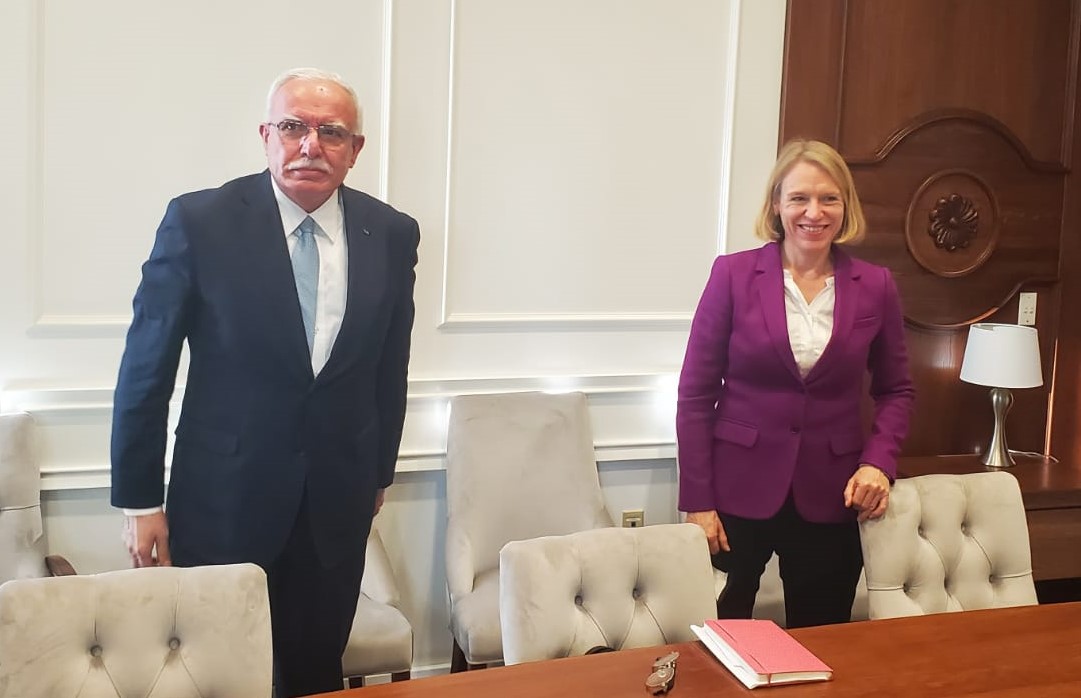