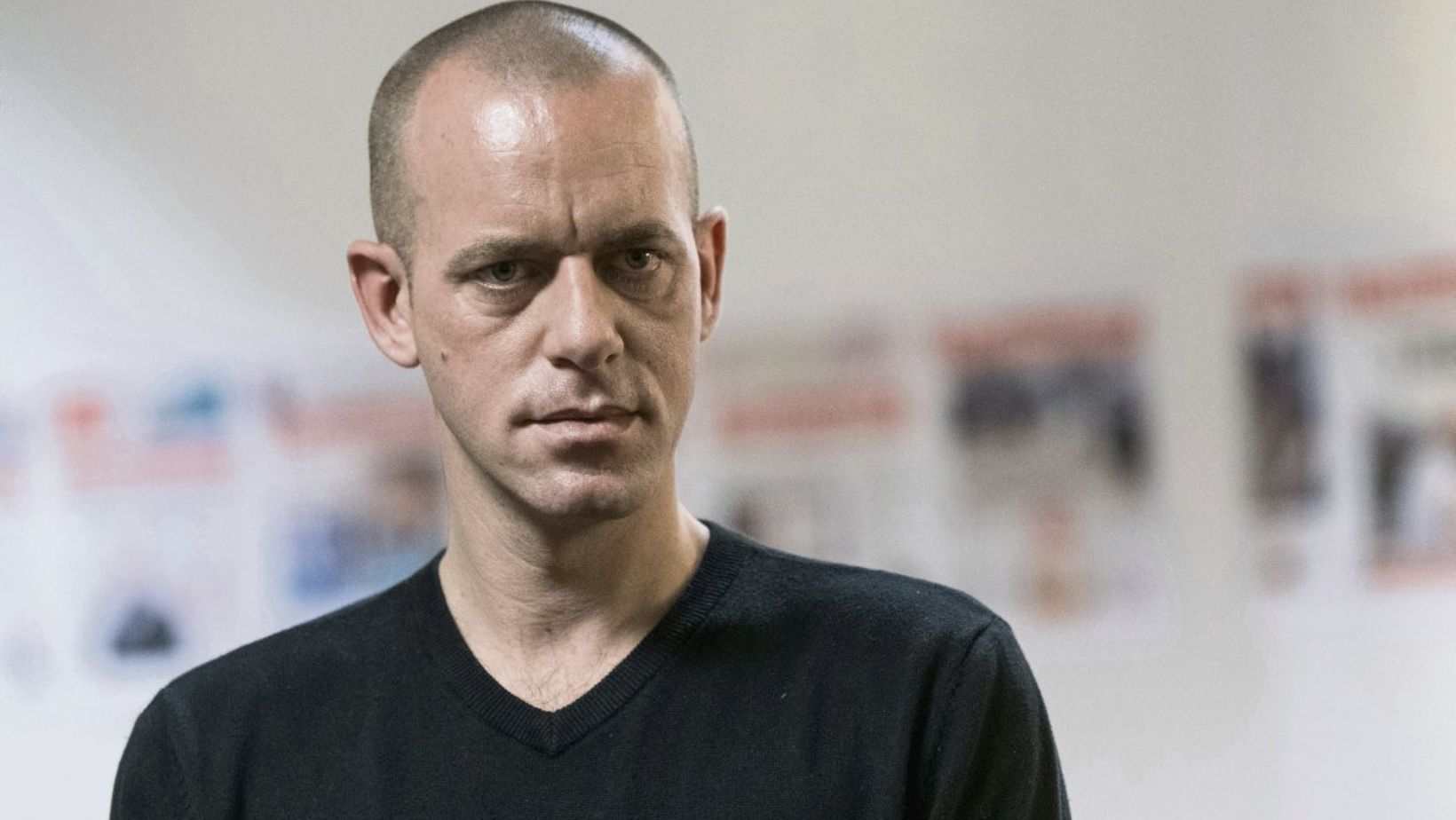 Hammouri, a resident of occupied East Jerusalem, was detained at his home in March and slammed with three-month administrative detention without charge or trial, which was renewed again in June for three more months and was supposed to end on 5 September.

Furthermore, on 26 July, Hammouri was subjected to a punitive classification as a “high-risk prisoner” and transferred to a high-security isolation prison after he sent an open letter from prison to French President Emmanuel Macron on 14 July about his situation as a French citizen.