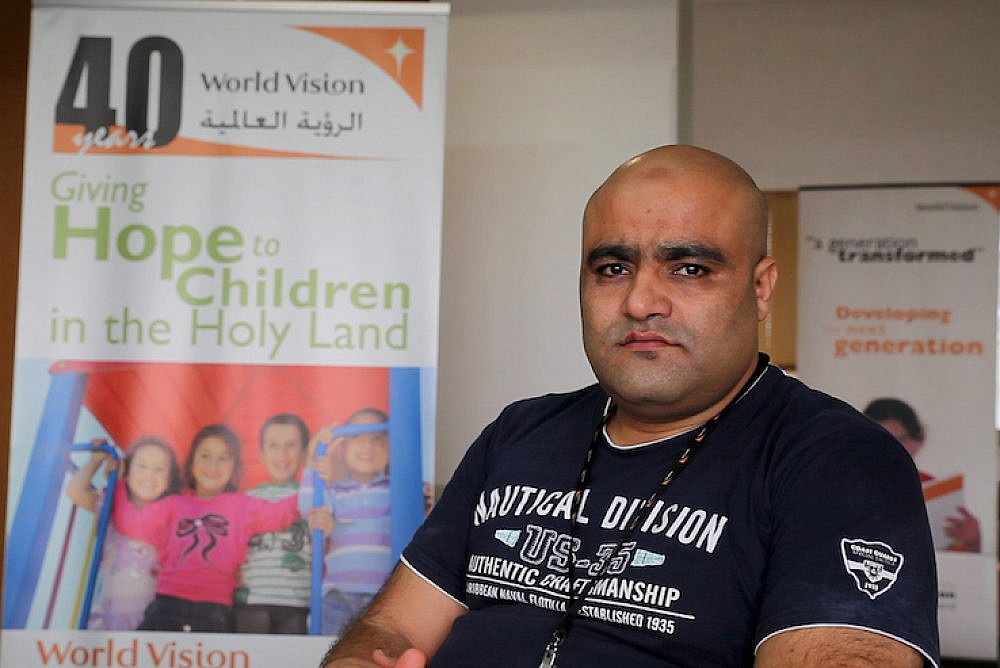 RAMALLAH, Wednesday, July 20, 2022 (WAFA) – After spending six years in detention and more than 160 court hearings, the Israeli military prosecutor today asked the Beersheba District Court to sentence Gaza aid worker Mohammad Halabi, 44, to 16 years in prison after the court last month convicted him of transferring funds to Hamas despite his denial of all the charges against him, according to the Palestinian Prisoner Society (PPS).

It said Halabi’s attorney informed the family of the military prosecutor’s request as well as his final offer of a plea bargain in which Halabi would admit to only one of the charges in return for his release, which was rejected by Halabi.

The attorney, said the PPS, will insist on the immediate release of Halabi, who was serving as director of the Gaza office of the US-based World Vision when he was arrested on 15 June 2016 upon his return to Gaza coming from Jerusalem where he attended a meeting for World Vision officials, despite the court’s earlier conviction.

The PPS described the conviction and the military prosecutor’s request for a 16-year sentence as “political and vindictive,” and “a new slap in the face of the international legal system.”

“Today, all aid workers are subject to arrest and face major charges simply because they play a humanitarian role,” said the PPS, stressing that “part of what has brought us to this stage is the continuing international silence to the continuing crimes against the Palestinians that have not stopped for decades.”

World Vision and Amnesty International have both rejected the Beersheba court’s conviction, insisting on the innocence of Halabi.