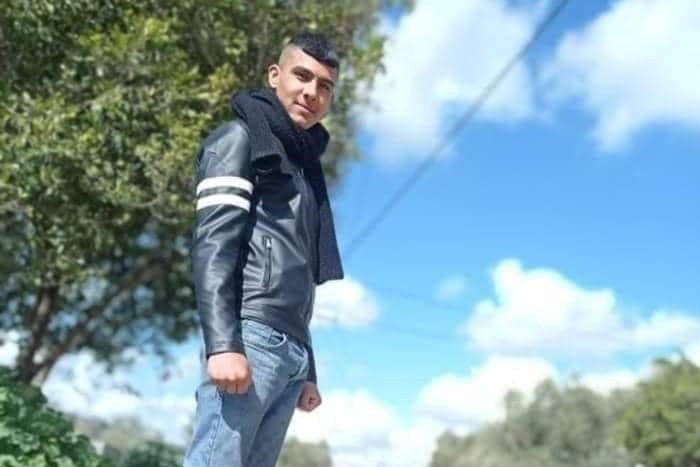 JENIN, Monday, February 14, 2022 (WAFA) –  A Palestinian was killed, while 20 others were injured, by Israeli gunfire during a major military Israeli raid into the village of Silat al-Harithiya in the occupied West Bank city of Jenin after midnight.

The Ministry of Health confirmed that Mohammad Akram Abu Salah, 17, from the village of al-Yamoun, has succumbed to his injuries that he sustained in the head by an Israeli gunfire.

The director of the ambulance in Jenin, Mahmoud Al-Saadi, stated that the Israeli forces prevented ambulances from entering the town to treat and transport the injured, while WAFA correspondent reported that the continuous confrontations with the occupation forces resulted in dozens of tear gas wounds, along with the wounded.

A large unit of the occupation forces stormed last night the town of Al-Silah Al-Harithiya and closed all the entrances and roads leading to it.

Security sources told WAFA that an Israeli military force backed by bulldozers stormed the town from all sides, and closed all the roads leading to it and those linking it to the neighboring town of Yamoun, while a number of soldiers climbed the roofs of the houses, stormed the family house of prisoner Mahmoud Jaradat and took its measurements.