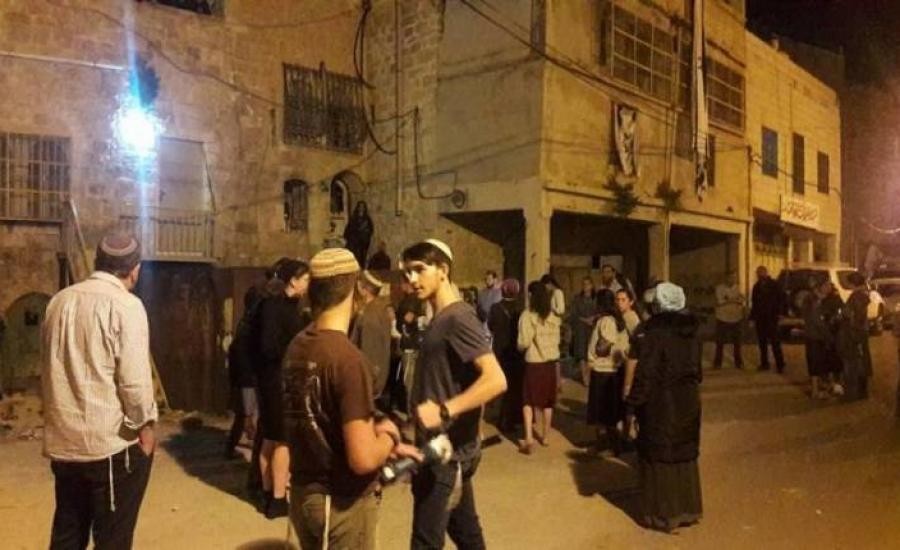 Mohammad Azzem, head of the Sebastia municipality, said that dozens of settlers stoned the two houses belonging to Ahmad Mukhaimar and Bilal Omar at the town entrance.

The town residents gathered in a large group and forced the settlers out of the town.

Azzem added that the area extending from the town entrance to Bizzariya village, at the northernmost point of Nablus district, has become a frequent scene of settler violations.

Located 11 kilometers to the northwest of Nablus, Sebastia is a small historical town located on a hill with panoramic views across the West Bank and has a population of some 3,000 Palestinians.