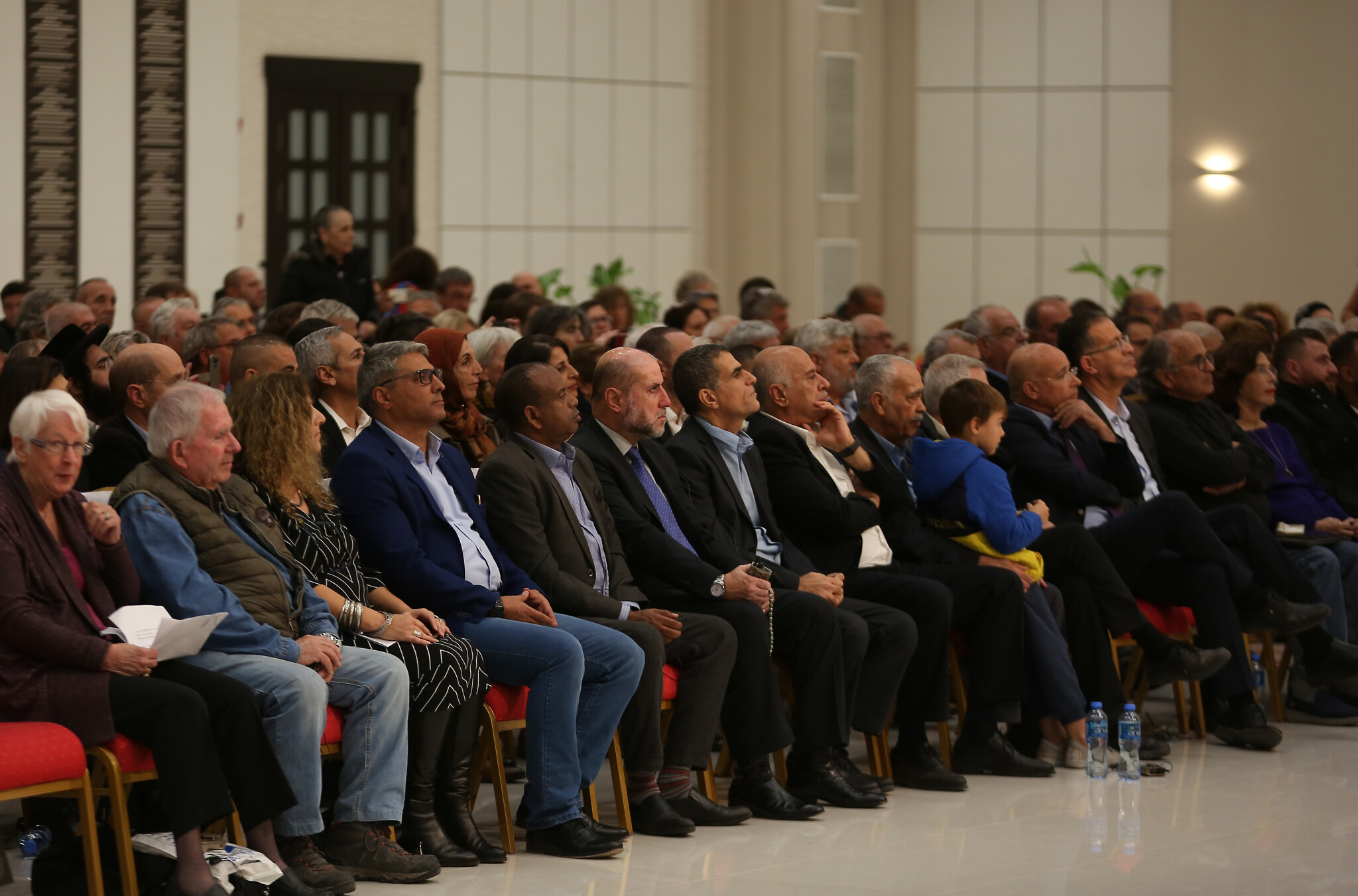 RAMALLAH, Monday, February 22, 2021 (WAFA) - The Palestinian Committee for Interaction with Israeli Society, an organ of the Palestine Liberation Organization (PLO), said today that meeting various Israeli political parties is part of its mission, which has not changed since its creation in 2012, and that is to work toward ending the Israeli occupation and solve the Palestinian-Israeli conflict with the establishment of the independent and fully sovereign state of Palestine with East Jerusalem as its capital on the borders of June 4, 1967.

It said in a statement in response to Israeli media reports that "we have repeatedly seen in the various Israeli election campaigns many manifestations of Israelis defaming their opponents and in every time they involve the Palestinians in their campaign."

It said that at countless times, Israeli parties wanted to reach Ramallah and meet with the Interaction Committee, but the Israeli authorities resorted at the last minute to prevent them from entering Ramallah under the security pretext, but in reality it is intended to prevent the Israeli society from knowing the truth of the official Palestinian position that calls for a solution to the conflict on the basis of mutual recognition between the states of Palestine and Israel, and not on the basis of perpetuating the occupation and the conflict.