In his telegrams to his Indian counterpart, President Abbas wished India and its people more progress and prosperity, praising the strong friendly relations between both countries and peoples.

In his telegram to president of Gabon, Abbas praised Gabon’s positions in support of the Palestinian people and their just cause.

He expressed pride in the relations of mutual respect between the two countries, stressing his keenness to strengthen them in the best interests of both peoples. 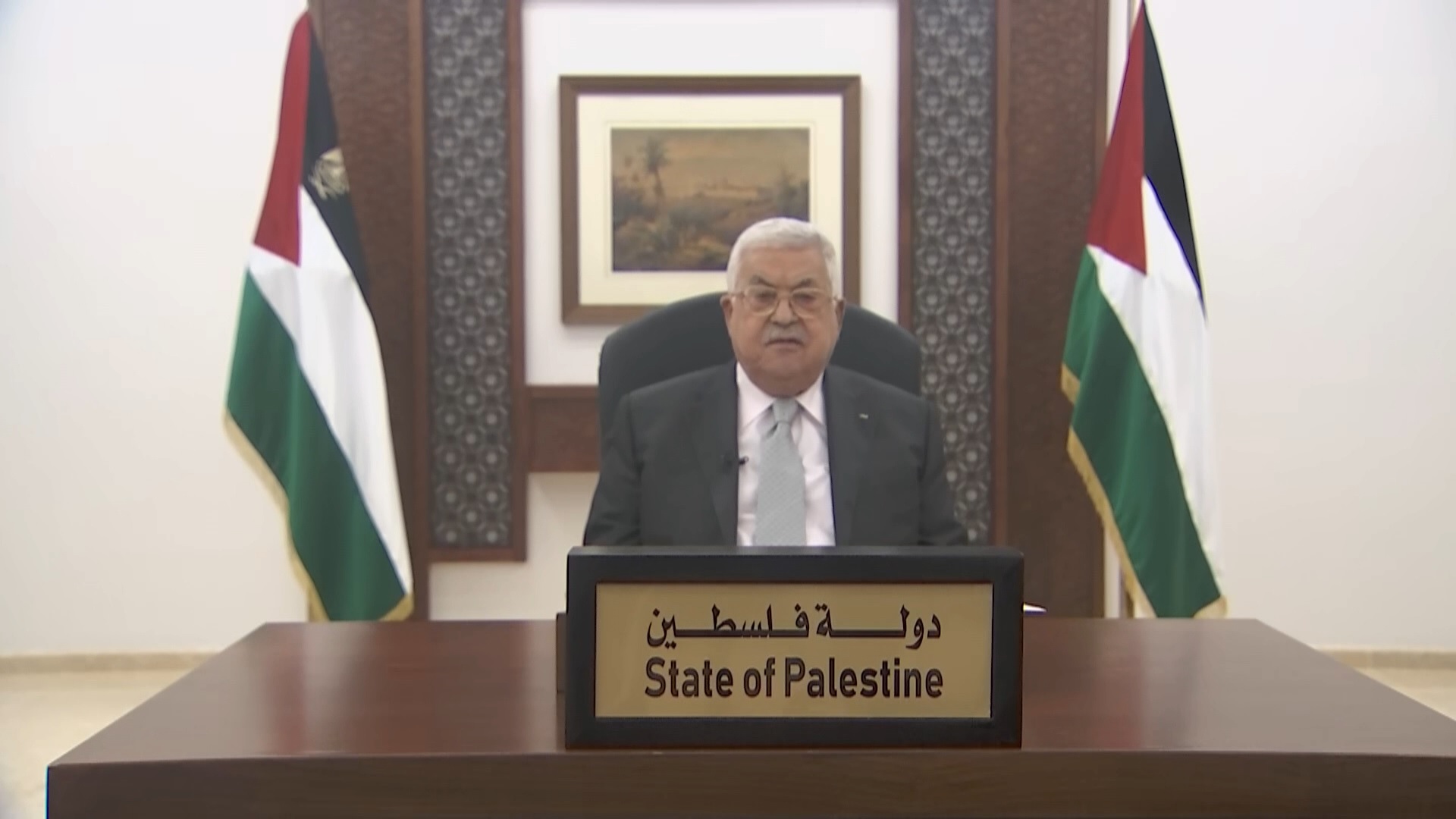 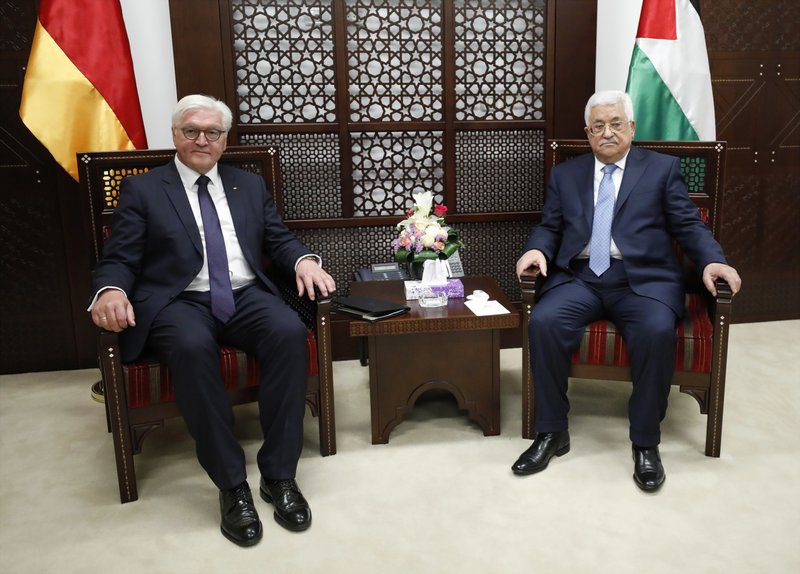