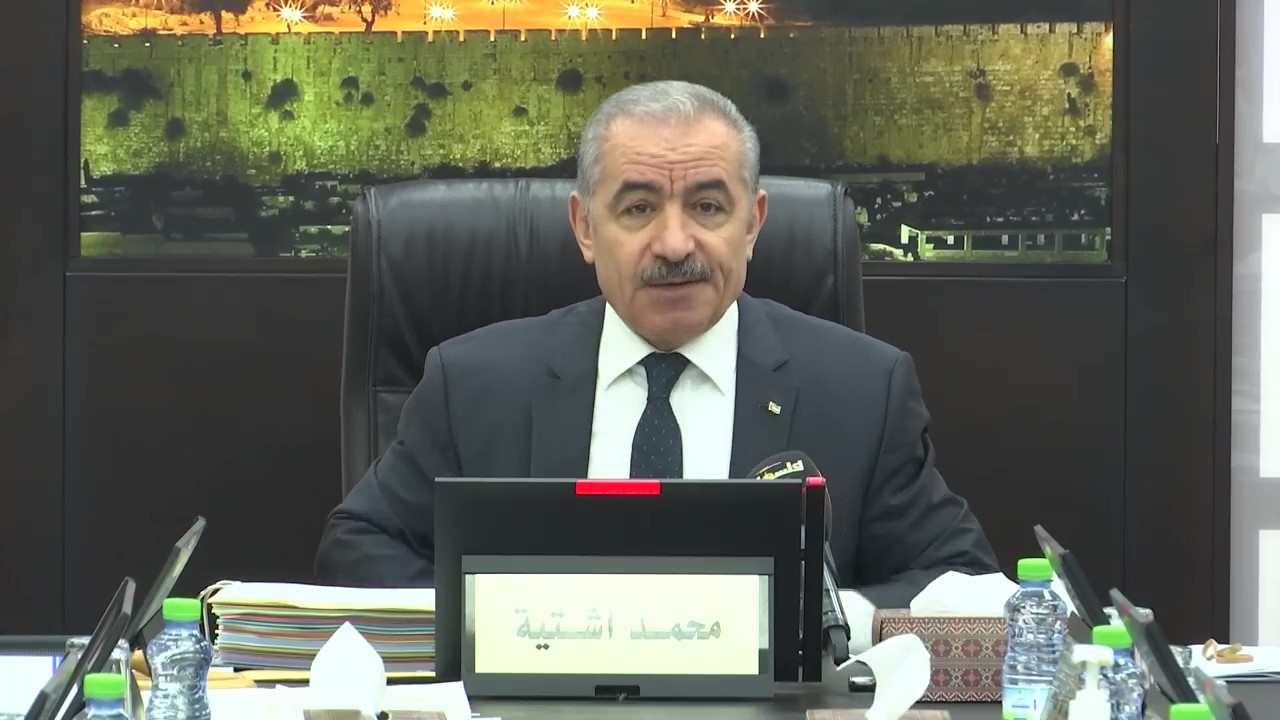 Speaking at the start of the weekly cabinet meeting held in Ramallah, Shtayyeh said Israel has announced plans to seize hundreds of dunums of Palestinian land in the Bethlehem and Ramallah districts in the occupied West Bank in order to build 30,000 new settlement housing units, a step he stressed would undermine the two-state settlement.

Israel must immediately stop all settlement activities, as demanded in United Nations resolutions, in order to preserve the right of the Palestinian people to establish their independent state, he said.

Biden visited the region last week, starting with a visit to Israel and Palestine, and then traveled to Saudi Arabia for a summit meeting with Arab leaders.

Shtayyeh applauded the outcome of the Arab leaders’ meeting with Biden for stressing the importance of a just settlement for the Palestinian-Israeli conflict on peace and security in the region and the world.