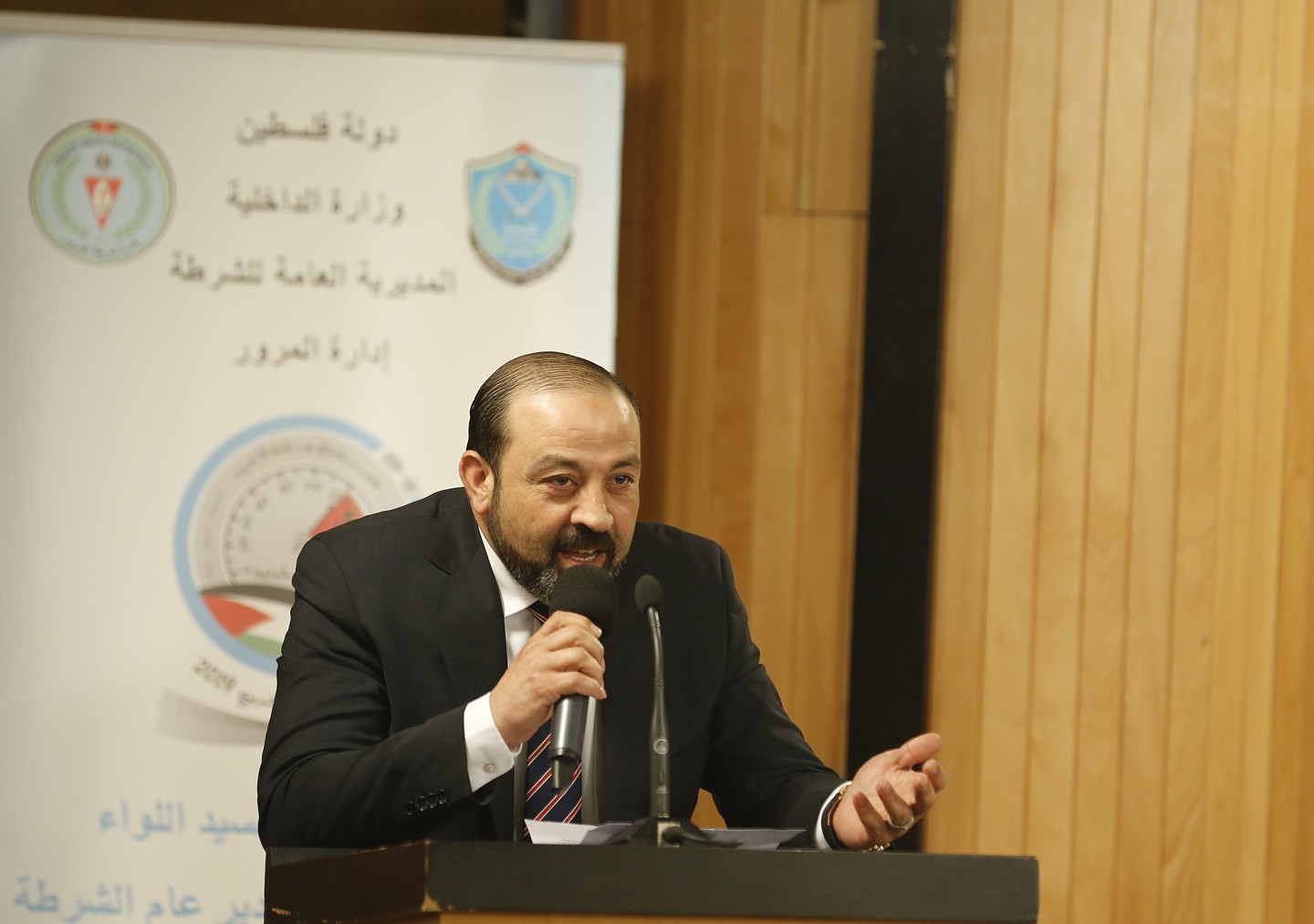 RAMALLAH, Saturday, July 2, 2022 (WAFA) – Palestinian Attorney-General Akram Al-Khatib said this evening that the Israeli sniper’s bullet which killed veteran Palestinian journalist on May 11 will not be handed over the Israeli occupation authorities.

Al-Khatib told WAFA that the competent authorities in the State of Palestine have agreed to allow a specialized US team of experts to conduct a technical examination of the bullet, and that the bullet has been handed over to the team who recently arrived in the country for this purpose.

The Attorney-General said, "We are confident and certain of our investigations and the results we have reached."

On May 26, Al-Khatib said that based on the Public Prosecution’s report on the killing of Shireen Abu Akleh, it was established that the veteran Al Jazeera journalist was killed by an armor-piercing projectile fired directly at her head by an Israeli sniper.

On that day, Al-Khatib said that according to the report, it was established that an Israeli sniper directly fired a bullet at Abu Akleh’s head while she was trying to escape, although she was wearing a helmet and a vest that was clearly marked with the word “PRESS”. He said other journalists who were accompanying her were also deliberately targeted by gunfire.

The bullet that killed Abu Akleh is a 5.56 mm round with a steel component used by NATO forces, he said at the time, adding that the Palestinian Authority will not hand the bullet over to Israel.