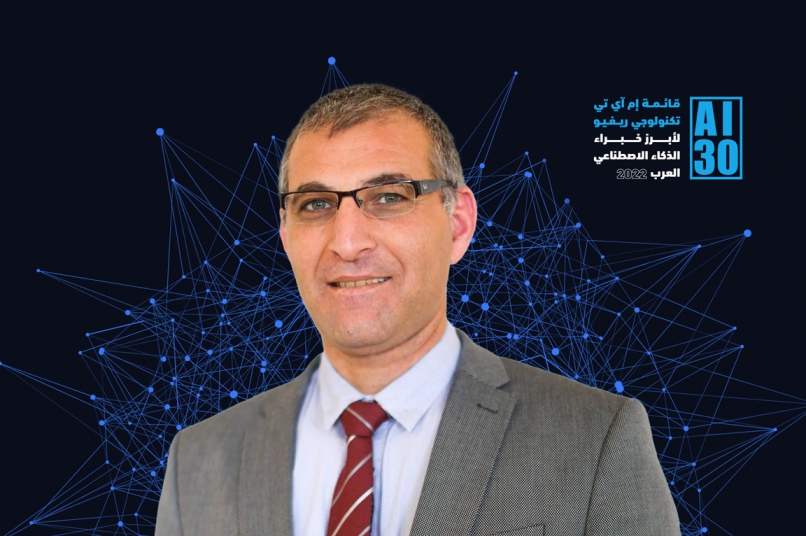 Jarrar, who serves as the director of Birzeit University’s Ph.D. Program Computer Science, joins 29 Arabs renowned for being leading experts in the field of AI through their public, private, or academic sector positions in various regional and global organizations and institutions. The winners are credited for playing a key role in increasing the adoption of AI technologies, creating AI start-ups, or driving research in the field. Their contributions cover various disciplines including natural language processing, robotics, artificial vision, machine learning, internet of things, big data, chat-bots, and more.

Jarrar was a Fulbright visiting professor at the University at Buffalo in the USA (2016-2017), a Marie Curie fellow at the University of Cyprus (2007-2009), and a senior research scientist at Vrije Universiteit Brussel (1999-2007), where he completed his Masters (2000) and PhD (early 2005). He has won several prestigious awards including, among others, the Shoman Arab Researchers Award in Technology, Mohammed Bin Rashid Award for Arabic Language, and Google Faculty Research Award.

He has published over 75 articles and refereed reports in the areas of Ontology Engineering, Lexical Semantics, Natural Language processing, Semantic Web, and Databases. He chaired 23 international workshops, a PC member of over 100 journals/conferences, a coordinator/manager of 25 large EU project, a full member of the IFIP2.6 on Database Semantics, the IFIP2.12 on Web Semantics, and the UN ESCWA Technology Centre Board of Governors, among others.