Foreign Minister Malki welcomes the pro-Palestine UN vote, saying they are response to the Israeli crimes 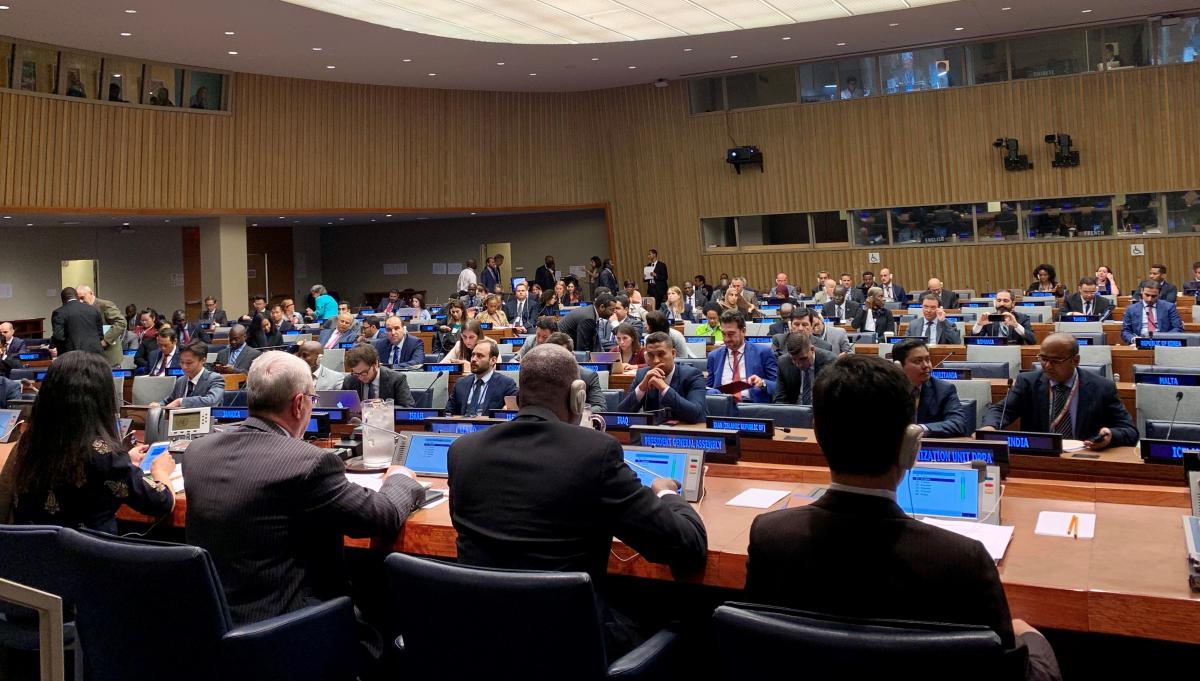 RAMALLAH, Wednesday, November 10, 2021 (WAFA) - The Minister of Foreign Affairs and Expatriates, Riyad Malki, today welcomed the unanimous vote in favor of five resolutions for Palestine in the Fourth Committee of the United Nations General Assembly, the Special Political and Decolonization Committee, and considered the vote as an affirmation of the strong position of the international community regarding the rights of the Palestinian people and their refugees in light of the continuing violations and crimes of the Israeli occupation and its non-compliance with international law.

Malki stressed in a statement that voting in favor of the resolutions is the best response to these violations and the crimes committed by the Israeli apartheid regime.

He also stressed the importance of the vote on those resolutions, which will be later adopted in the General Assembly, explaining that the resolution on the Israeli settlements affirmed the illegality of these settlements and demanded a stop to the colonial settlement expansion activities, which violate international law.

The resolutions also condemned the acts of violence, destruction, harassment, provocation and incitement committed by the terrorist settlers against the Palestinian people and their property and attacking agricultural lands and religious places, said Malki.

The resolutions also called for the need to implement UN Security Council Resolution 904 (194), which has to do with Israel’s obligation to take measures including confiscating weapons from settlers, stopping the illegal acts of violence they perpetrate and its racist policies, and ensuring protection for the Palestinian people.

These resolutions also affirm the legitimate rights of the Palestinian people, foremost of which is the right to self-determination, the right of refugees to return to their homes, and to maintain the continuity of the work of the United Nations Relief and Works Agency for Palestine Refugees (UNRWA).

Malki thanked the countries that voted in favor of these resolutions, and called on countries that opposed the resolutions and those that went back on their positions to re-asses their shameful and unacceptable positions, respect the principles of international law, and not encourage Israel to continue its crimes against the Palestinian people.