Three fishermen die in a mysterious explosion off Khan Younis 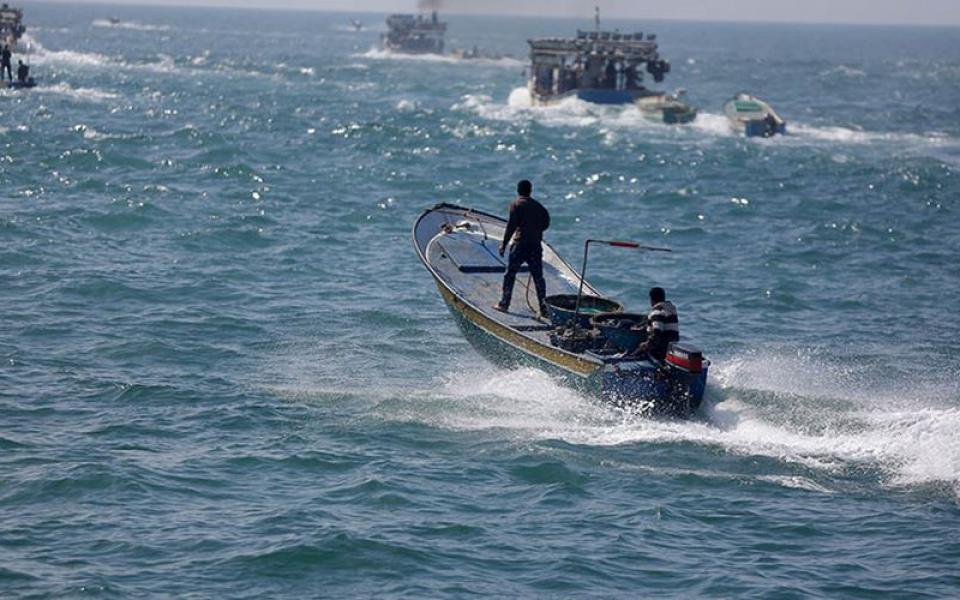 GAZA, Sunday, March 07, 2021 (WAFA) – Three Palestinian fishermen were killed in a mysterious explosion today while they were sailing off the city of Khan Younis in the south of the Gaza Strip, according to medical sources and witnesses.

WAFA correspondent quoted the sources as saying that a mysterious explosion took place in a fishing boat killing the three fishermen at once. The three were identified as Yahya Lahham, Hamdi Lahham, and Zakaria Lahham.

Neither the nature of the explosion nor its source is known yet. Early today morning, the Israeli occupation navy opened fire at Palestinian fishermen sailing off Gaza City, forcing them to return to the shore.