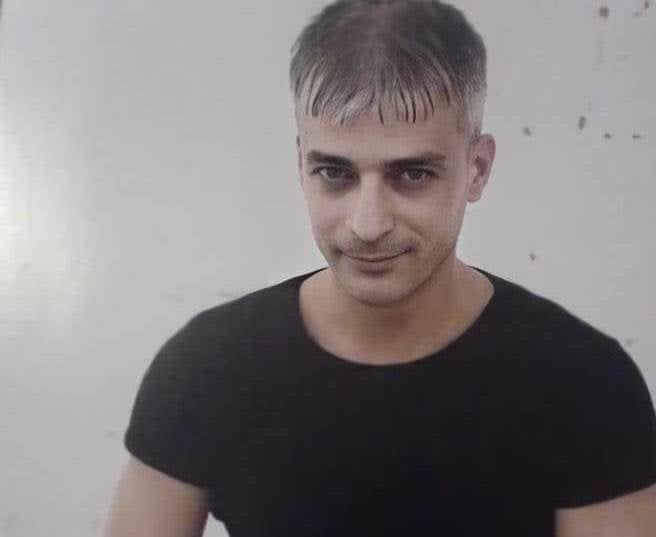 RAMALLAH, Saturday, November 14, 2020 (WAFA) – The Israeli occupation authorities is continuing to hold the body of a Palestinian prisoner who died in jail last week as a result of medical negligence, today said the Prisoners and Ex-Prisoners’ Affairs Commission.

Kamal Abu Waar, 46, from Qabatiya in the north of the West Bank, died on Tuesday of cancer while in prison prompting Palestinian rights organization to accuse the Israeli authorities of neglecting the health of the prisoners and not providing them with the proper medical treatment.

The prisoners’ commission spokesman Hasan Abed Rabbo told WAFA that the Israeli authorities refused a request by its legal team to turn over Abu Waar’s body to his family for a proper burial and they, therefore, are still holding it.

He said Abu Waar is the eighth Palestinian prisoner who died while in jail and whose bodies Israel is still holding.

He called on the Red Cross and other international humanitarian organizations to intervene and get Israel to release bodies of dead Palestinian prisoners to be buried by their families.

Israel holds the bodies of Palestinians in order to use them as a bargaining chip in future exchange talks with Palestinian organizations.