Israeli forces detain 16 Palestinians, five of them from East Jerusalem, in raids across the occupied territories 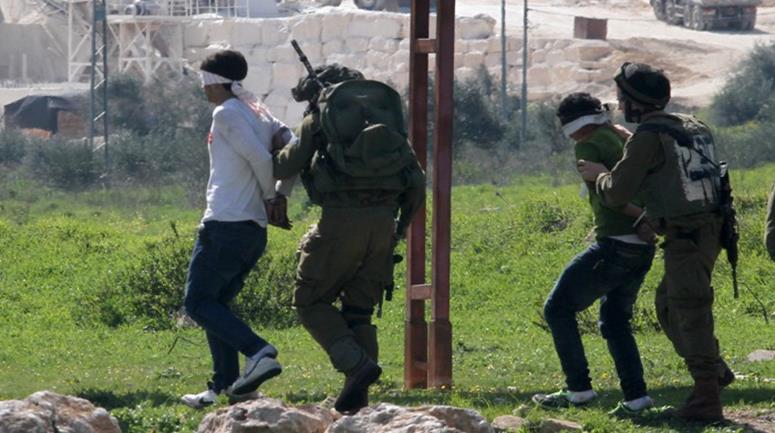 RAMALLAH, Wednesday, January 25, 2023 (WAFA) – The Israeli occupation forces today detained 16 Palestinians in raids across the occupied territories, five of them from East Jerusalem, according to the Palestinian Prisoner’s Society (PPS).

It said four Palestinians were detained in Sur Baher neighborhood of occupied East Jerusalem and one in Silwan neighborhood.

In addition, four were detained in the Bethlehem area, three in Jericho, two in Beit Ummar, north of Hebron, and two in the Ramallah-area town of Silwad.