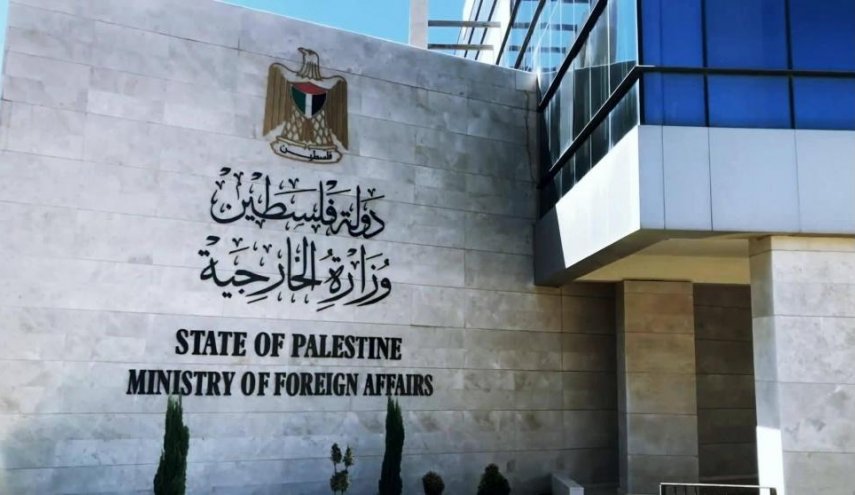 RAMALLAH, Thursday, December 15, 2022 (WAFA) – The State of Palestine takes note of the passing of the European Parliament resolution on the prospects for the two-state solution for Israel and Palestine. The State of Palestine recognizes the European Parliament’s firm stance on the importance of realizing the international consensus of two-States, including through the convening of an international conference.

The State of Palestine deeply regrets and is concerned about efforts by certain quarter in the European Parliament to inject false claims and attacks against Palestinian children, institutions, and UNRWA. We regret that the resolution does not take into account Israel’s grave violations and crimes, including Israel’s apartheid regime.

The European Union Parliament missed yet another opportunity to help salvage the two-State solution by calling for the recognition of the State of Palestine, labeling of settlements products, and pursuing accountability for Israel’s ongoing crimes against the Palestinian people.

Israel’s illegal occupation and its apartheid regime remain a grave threat to international peace and security. The European Union should not be complicit in Israel’s oppression nor reward or accommodate it, including by suspending Association Agreement and labeling of settlement products, in accordance with the European Union’s obligations under international law.

This is critically important not just for Palestine but for the validity and continued viability of the rules-based international order, of which the European Union plays an instrumental role in preserving it. 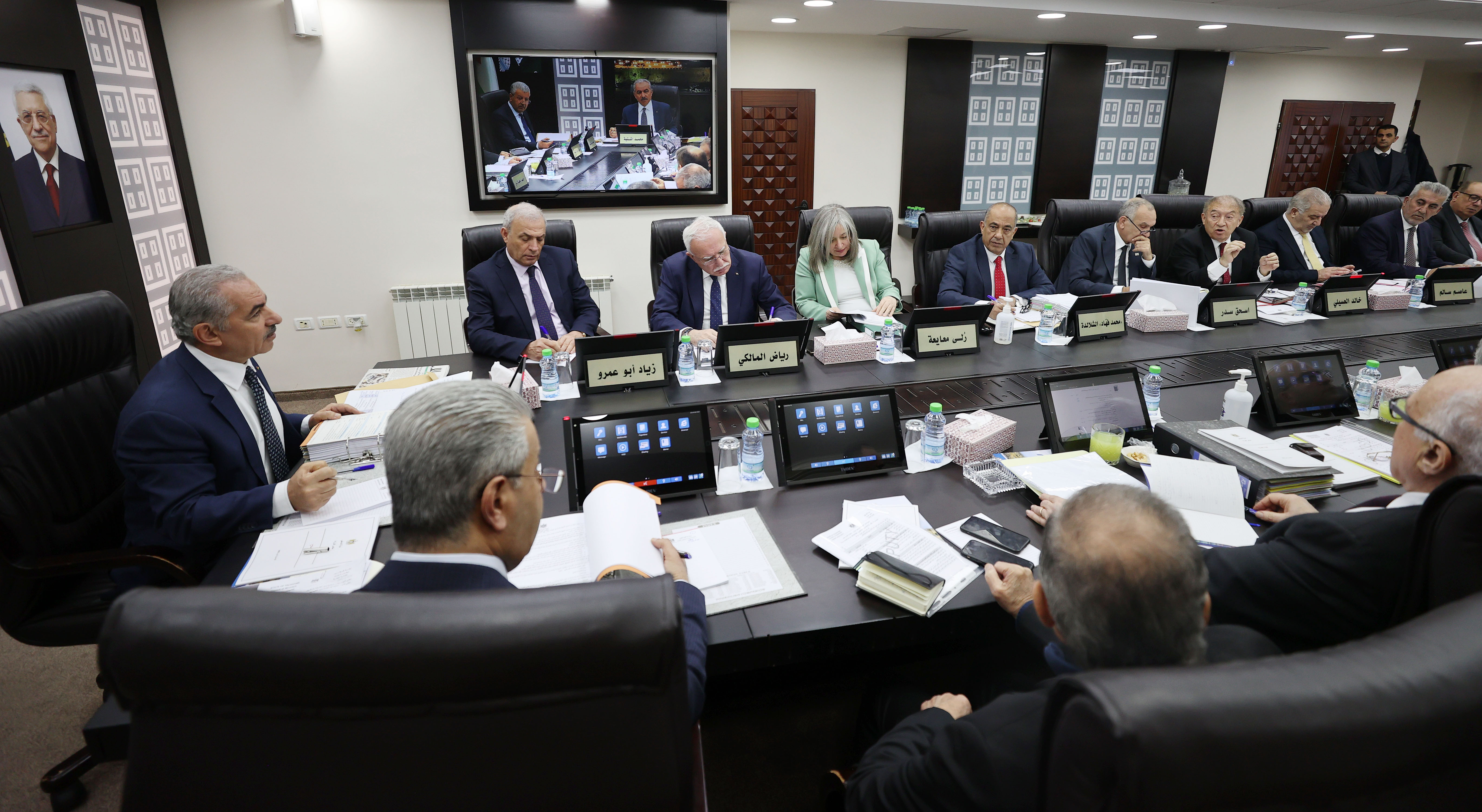