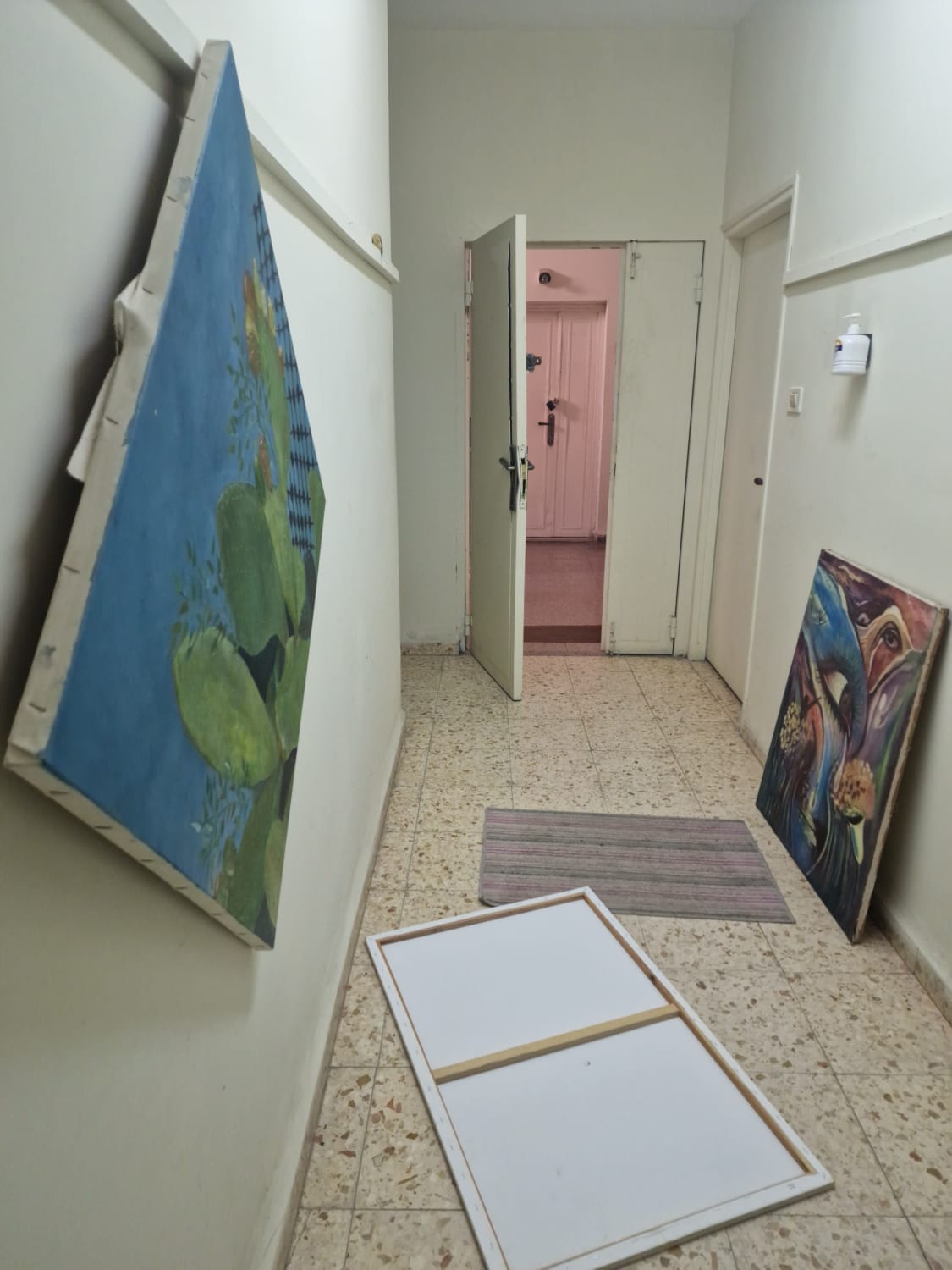 The Culture Ministry said in a press statement that while in Jenin city and the neighboring refugee camp, Israeli troops blew up the main door and entered the office, tampering with its contents and causing damage to the books and a number of paintings.

It stressed the need to expose the arbitrary crimes committed by Israel, the occupying power, against the Palestinian cultural sector and attempts to obliterate the Palestinian memory.

During the same raid, the soldiers gunned down three Palestinians and injured 10 others.