Destruction in the old city of Nablus as a result of the Israeli aggression . (WAFA Images / Ayman Noubani)

RAMALLAH, Tuesday, October 25, 2022 (WAFA) – The Ministry of Foreign Affairs and Expatriates today strongly denounced the Israeli military assault on Nablus that led to the killing of five Palestinians, and called on the International Criminal Court (ICC) to open an investigation into the Israeli war crimes in the occupied territories.

The Ministry held the Israeli government “fully and directly responsible for these heinous crimes,” as well as the international community for its inaction and failure to implement the United Nations resolutions, urging it to pressure Israel to immediately stop its aggression.

It said it will follow up on these ongoing crimes with the ICC, calling on it to quickly complete its investigations “in order to hold the Israeli war criminals accountable and prosecute them.” 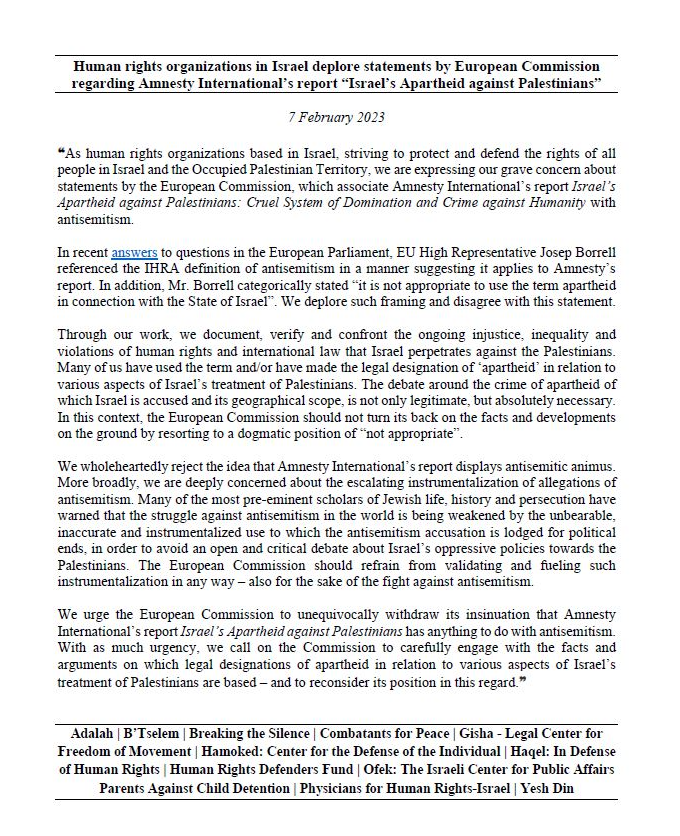