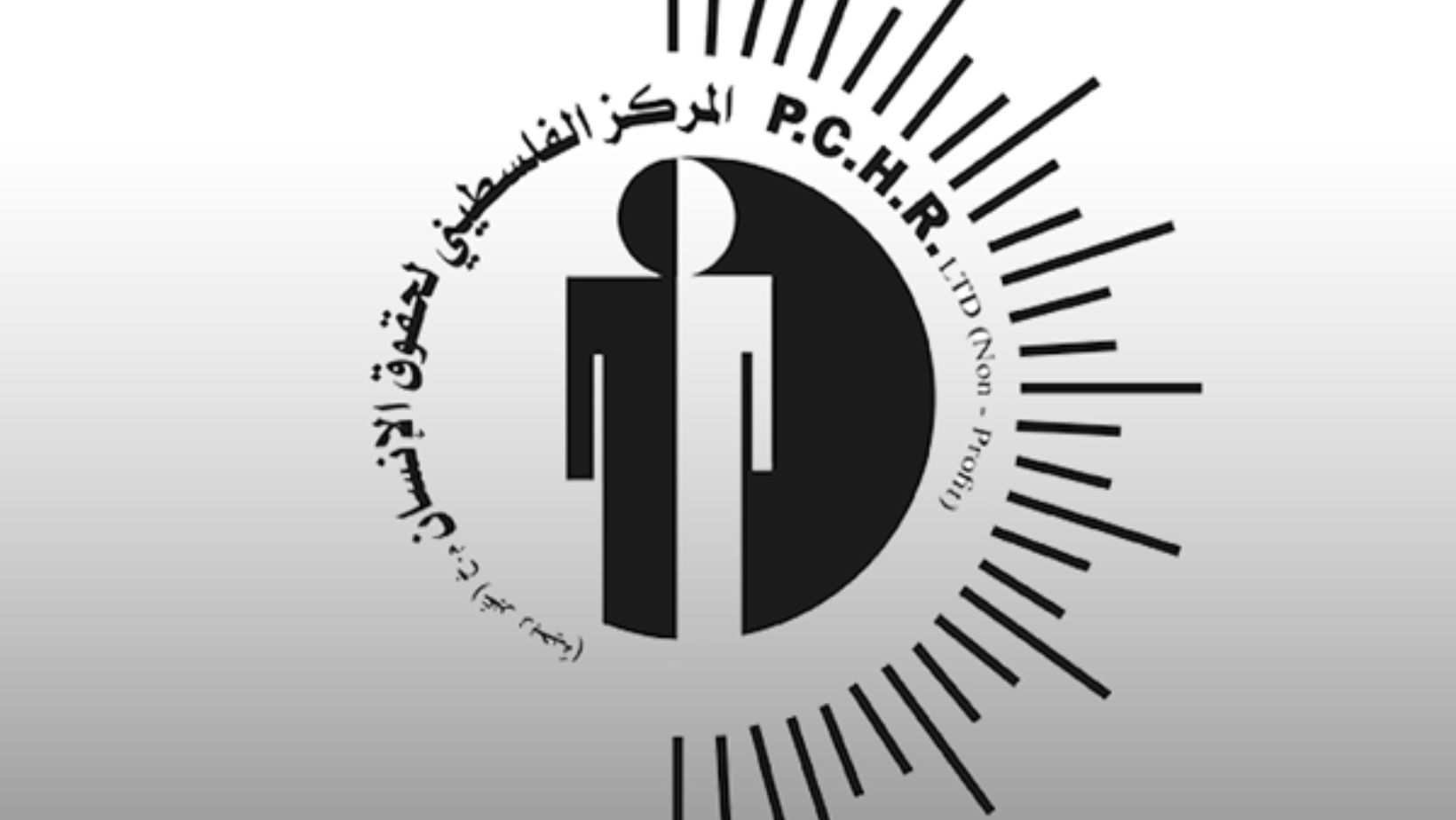 RAMALLAH, Sunday, September 4, 2022 (WAFA) – The Palestinian Center for Human Rights (PCHR) slammed the death sentences recently passed by Hamas, the de facto power in Gaza, against five Palestinians in Gaza without the approval of President Mahmoud Abbas as a violation of Palestinian law and the international obligations of the State of Palestine.

In a press statement, the center stressed that justice cannot be achieved by bypassing laws, stating: "Despite the relevance of prosecuting killers and bringing them to justice, the rule of law is above all considerations, and the implementation of unlawful death sentences undermines the values of justice."

PCHR reiterated that the President's approval of death sentences is a prerequisite to their implementation as stipulated by relevant laws, including the Penal Procedure Law of 2001 and the Palestinian amended Basic Law of 2003, which unequivocally provided that this punishment may not be carried out without approval as affirmed in article 109 of Palestine’s amended law which emphasized that the death penalty issued by any court shall not be carried out unless it is ratified by the President of the Palestinian National Authority.