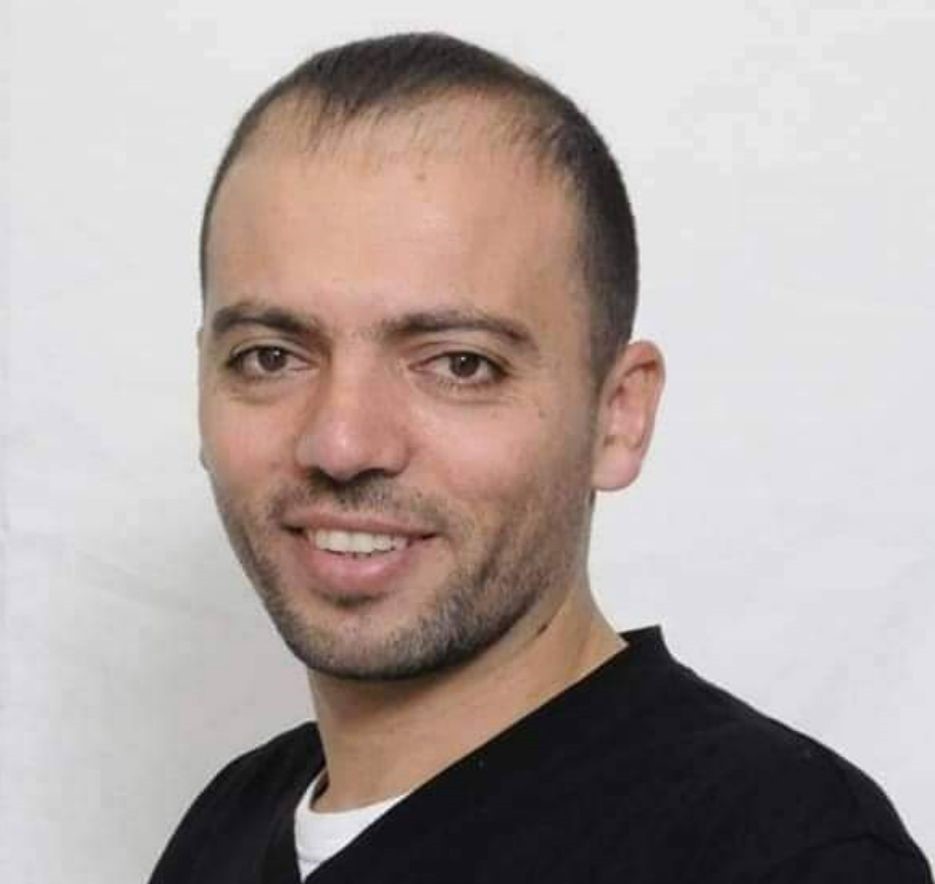 RAMALLAH, Tuesday, July 5, 2022 (WAFA) – Palestinian administrative detainee Khalil Awawda, 40, resumed his open-ended hunger strike on Saturday after Israel reneged on a promise to release him at the end of his current detention period and instead renewed his detention by four more months, today said the Palestinian Prisoners Affairs Commission.

Commission spokesman Hasan Abed Rabbo told WAFA that Awawda, from the southern West Bank town of Idna and a father of four children, resumed his hunger strike, which he suspended on June 21 after 111 days of fast after he was promised that his administrative detention without charge or trial would not be renewed.

Abed Rabbo voiced concern over Awawda’s health, particularly after his long fast that led to a serious deterioration in his health.