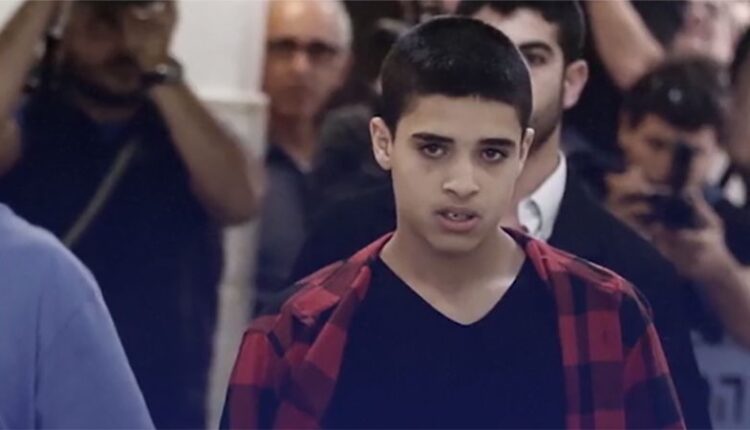 The defense team said in a statement that in this meeting with lawyer Zabarka, Ahmad did not communicate visually or verbally with the lawyer, and seemed to show signs of illness and general exhaustion.

According to the advice of the psychological team that is following up his case with the defense team, this situation is very worrying and there is a serious and real danger to Ahmad’s psychological and public health and safety if he continues to remain in the prisons of the occupation authorities.

In light of this, the defense team submitted an urgent request to the Israeli Prison Authority to release the young prisoner Manasra immediately due to the deterioration in his psychological health condition.

The defense team held the Israeli occupation authorities responsible for “the deterioration in Ahmad’s physiological condition in particular and his health in general,” adding that “a disregard of Ahmad’s health condition could lead to a serious psychological setback.”

Manasra was arrested by the Israeli occupation forces in 2015 when he was only 13 years after shooting him and his cousin Hassan, who was killed instantly.