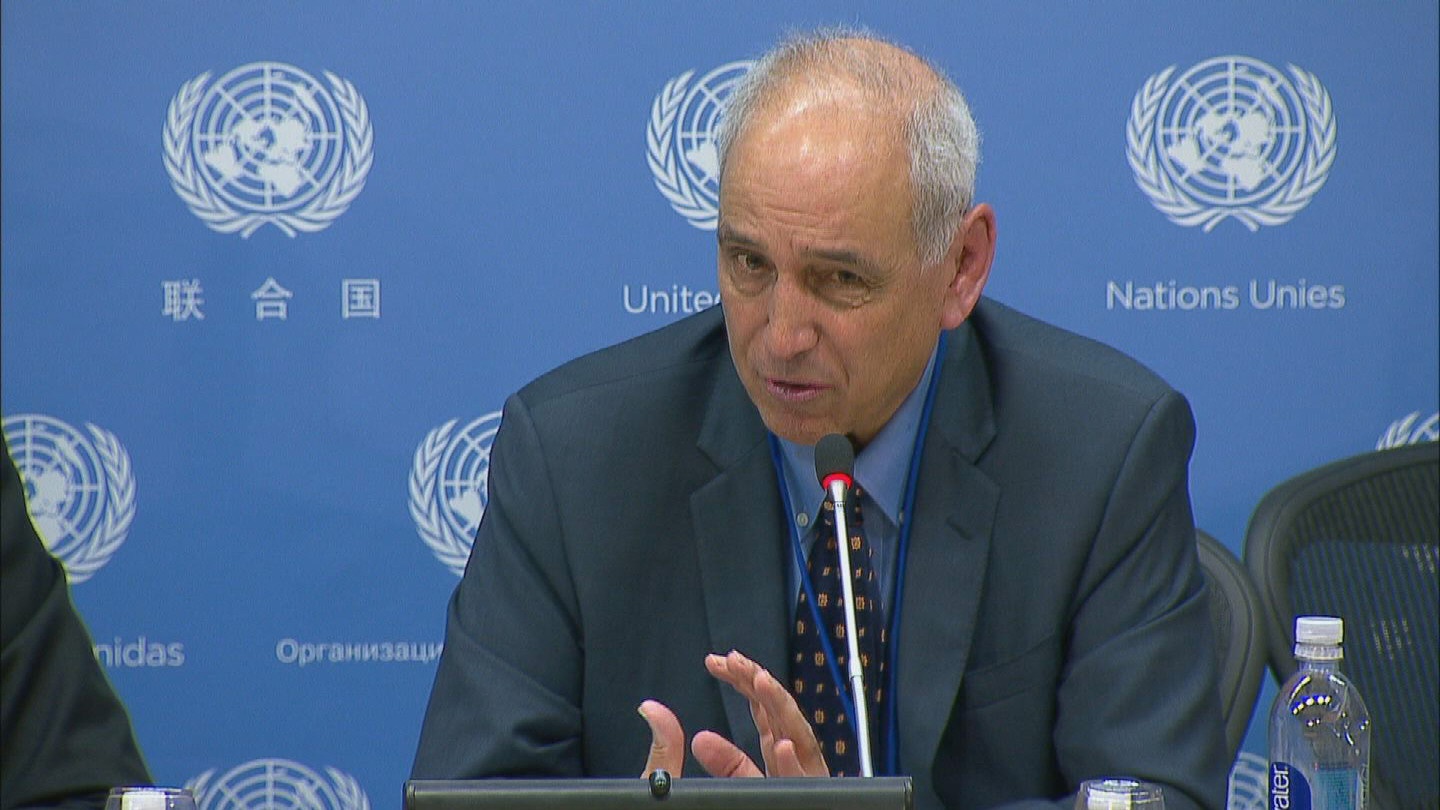 GENEVA, Friday, March 25, 2022 (WAFA) – Michael Lynk, the UN Special Rapporteur for the situation of human rights in the Palestinian territory, called today on the international community to accept and adopt the findings in his current report, echoing recent findings by Palestinian, Israeli and international human rights organizations, that apartheid is being practiced by Israel in the occupied Palestinian territory.

“There is today in the Palestinian territory occupied by Israel since 1967 a deeply discriminatory dual legal and political system that privileges the 700,000 Israeli Jewish settlers living in the 300 illegal Israeli settlements in East Jerusalem and the West Bank,” said Lynk.

“Living in the same geographic space, but separated by walls, checkpoints, roads and an entrenched military presence, are more than three million Palestinians, who are without rights, living under an oppressive rule of institutional discrimination and without a path to a genuine Palestinian state that the world has long promised is their right,” said Lynk in his report.

“Another two million Palestinians live in Gaza, described regularly as an ‘open-air prison’, without adequate access to power, water or health, with a collapsing economy and with no ability to freely travel to the rest of Palestine or the outside world.”

The Special Rapporteur said that a political regime which so intentionally and clearly prioritizes fundamental political, legal and social rights to one group over another within the same geographic unit on the basis of one’s racial-national-ethnic identity satisfies the international legal definition of apartheid.

“Apartheid is not, sadly, a phenomenon confined to the history books on southern Africa,” he said in his report to the Human Rights Council. “The 1998 Rome Statute of the International Criminal Court came into law after the collapse of the old South Africa. It is a forward-looking legal instrument which prohibits apartheid as a crime against humanity today and into the future, wherever it may exist.”

Lynk said that Israel’s military rule in the occupied Palestinian territory has been deliberately built with the intention of enduring facts on the ground – primarily through settlements and barricades – to demographically engineer a permanent, and illegal, Israeli sovereign claim over occupied territory, while confining Palestinians in smaller and more confined reserves of disconnected land.

The Special Rapporteur said the international community bears much responsibility for this present state of affairs. “For more than 40 years, the UN Security Council and General Assembly have stated in hundreds of resolutions that Israel’s annexation of occupied territory is unlawful, its construction of hundreds of Jewish settlements are illegal, and its denial of Palestinian self-determination breaches international law,” he said.

“The Council and the Assembly have repeatedly criticized Israel for defying their resolutions. They have threatened consequences. But no accountability has ever followed. If the international community had truly acted on its resolutions 40 or 30 years ago, we would not be talking about apartheid today.”