In support of Birzeit University, USACBI calls for action to defend the Palestinian people’s right to education 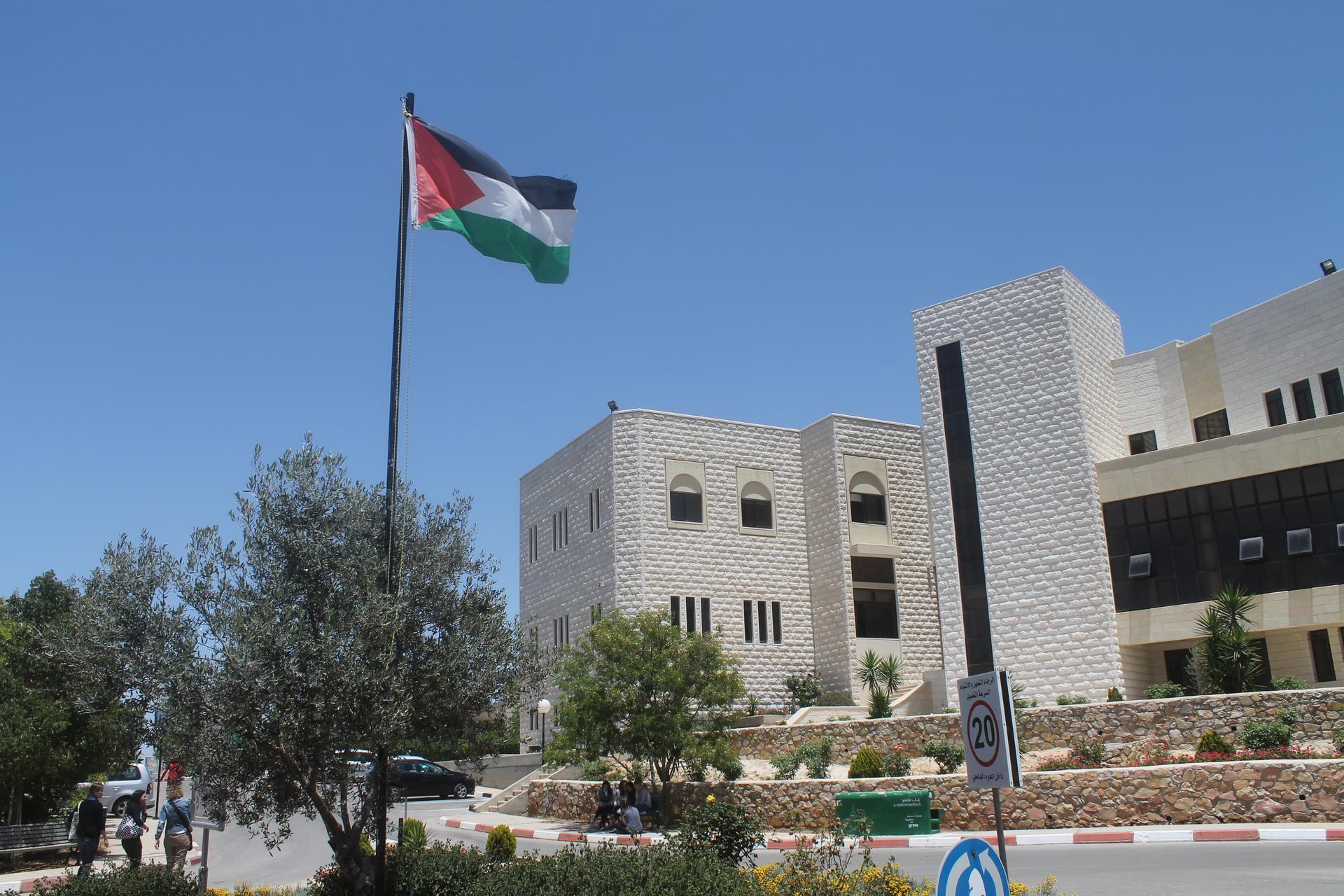 WASHINGTON, Saturday, March 19, 2022 (WAFA) – In a letter of support for Birzeit University and other Palestinian universities in the occupied West Bank fighting a new repressive Israeli military regulation imposed on them, the Organizing Collective for the US Campaign for the Academic and Cultural Boycott of Israel (USACBI) called for action “to defend the Palestinian people’s right to education, free from duress, intervention, and political persecution.”

“We invite you to join us in heeding their call to ‘Work with us to break the siege that these regulations impose on Birzeit and other Palestinian universities. Accept our invitation to teach and learn in Palestine. Help us exercise our basic right to education and to preserve the institutional autonomy that we built over the decades despite all obstacles,” said USACBI in a statement.

The call to action came after Israel’s most recent attempt to restrict Palestinian rights to education and to undermine the freedom and autonomy of Palestinian academic institutions. Scheduled to take effect in May 2022, the “Procedure for Entry and Residency of Foreigners in Judea and Samaria Region” grants the Israeli military absolute powers to select which international faculty, academic researchers and students can be admitted to teach or study at Palestinian universities.

Under this law, Israeli authorities will be in the position of determining which fields of study are permissible and what qualifications are acceptable. Further, it requires applicants to submit to Israeli investigation at diplomatic missions in countries of origin.

Finally, it sets a limit on the number of foreign teachers and students (100 and 150 per year, respectively) and limits the duration of employment to five non-consecutive years, effectively denying the hiring and promotion of faculty, and with immediate effects for current faculty and students who do not hold residency permits. This includes many Palestinians, who will lose their jobs, their access to education, and their rights to live in their homeland. The new directive also would effectively end all student exchanges.

“In short, it is an all-out assault on Palestinian academic freedom and collaborative intellectual exchange,” said USACBI. “In the words of Birzeit University, it ‘puts Palestinian Universities under siege and divests them of basic control over their academic decisions’.”

This legal move is not simply a violation of the academic freedoms internationally recognized as fundamental to the lifeblood of the academic enterprise, said USACBI. It also represents an alarming intensification of the long-standing campaign to isolate Palestinian universities from the outside world and to thereby shape the future course of Palestinian higher education.

Over the last few years, faculty holding foreign passports have been denied entry or have had their visa renewals refused. Many have also been required to post financial bonds as a condition of entry. They exist in a state of constant precarity.

As a result of the new law, these scattershot, cruel and seemingly arbitrary abridgments of basic academic freedoms will be supplanted by a systematic concentration of power over such decisions. Under this directive, neither career nor tenure can be achieved. The limitations it seeks to impose do not simply isolate Palestinians from one another and the rest of the world. They also are designed to ensure that no one will ever even dare to think to make a career at Palestinian universities.

“This legislation will deliver a death blow to the functional life of the university as we know it. And its further usurpation of autonomy follows a pattern of physical repression that includes forced closures of universities, campus incursions, and intimidation and imprisonment of academic employees,” said USACBI.

“We understand this latest assault on Palestinian rights to education and academic freedom to be embedded in a broader project of settler colonialism that has targeted Palestinian land, life and sovereignty in a myriad of ways. Historically and in the present day, Israel has sought to control Indigenous knowledge production as one pillar of a racist structure that maintains and reinforces colonial ideology and domination through military closures and invasions of college campuses, the detention and incarceration of faculty and students, and the invasion of the psyche of the colonized through surveillance and control over Palestinian curriculum and learning,” it said.

“Such practices and policies attempt to further isolate Palestinian society from the global community, advance and normalize the domination of Indigenous Palestinians, destroy their cohesion as a people and impede their right to self-determination.”

USACBI stressed that “Israel is obligated under international law to refrain from impeding or harming Palestinian educational development as an occupying power,” calling on Israel “to abide by international law to both protect and facilitate the functioning of Palestinian civil institutions, including higher education,” and urging the Israeli occupation authorities “to repeal this destructive policy and instead adopt and implement a clearly documented and transparent policy enabling full access and presence to foreign nationals intending to educate students in the occupied Palestinian territories.”

It, however, said that with little faith in Israel as an occupying power to uphold its obligations under international law, “we call on US universities, scholars, students and workers to join the boycott of Israeli cultural and academic institutions.”

It said that even as Western powers have discovered a newfound zeal for boycotts and sanctions against Russia’s military occupation of Ukraine, actions by the Boycott, Divestment, and Sanctions (BDS) movement targeting the Israeli occupation on behalf of Palestine are still vilified and criminalized in these same countries.

“We denounce this hypocrisy, and maintain that support for BDS is a crucial and urgent strategy to support Palestinians resisting conditions of siege, apartheid, settler colonialism, and occupation.”

In response to Israel’s 2017 amendment to its Law of Entry, which effectively bars entry to foreign nationals on the basis of their political expression, USACBI encouraged US academic institutions to suspend study abroad programs in Israel. “Laws that deny access to these programs to groups and select members of the student body amount to violations of non-discrimination policies on most US campuses. This new law is an additional restriction on access, effectively barring select faculty and students from working, lecturing, researching or studying at Palestinian institutions,” it said.

“We continue to urge US academic institutions to terminate their study abroad programs in Israel until the Israeli state 1) repeals the new “Procedure for Entry and Residency of Foreigners” 2) ends its restrictions on entry based on political speech and Palestinian heritage and 3) adopts policies granting visas for exchanges and work permits to Palestinian universities on a fully equal basis as it does to Israeli universities,” demanded USACBI.

“We condemn Israel’s ongoing efforts to limit Palestinian educational access and academic freedom as a tenet of its ongoing settler colonial project, and join our Palestinian colleagues in asserting the right to education with dignity and autonomy as Indigenous peoples. We also urge students and faculty in the US to teach and study in Palestine, and to support Palestinians who are fighting not simply to overturn this latest repressive law, but also for a free Palestine, from the river to the sea.”