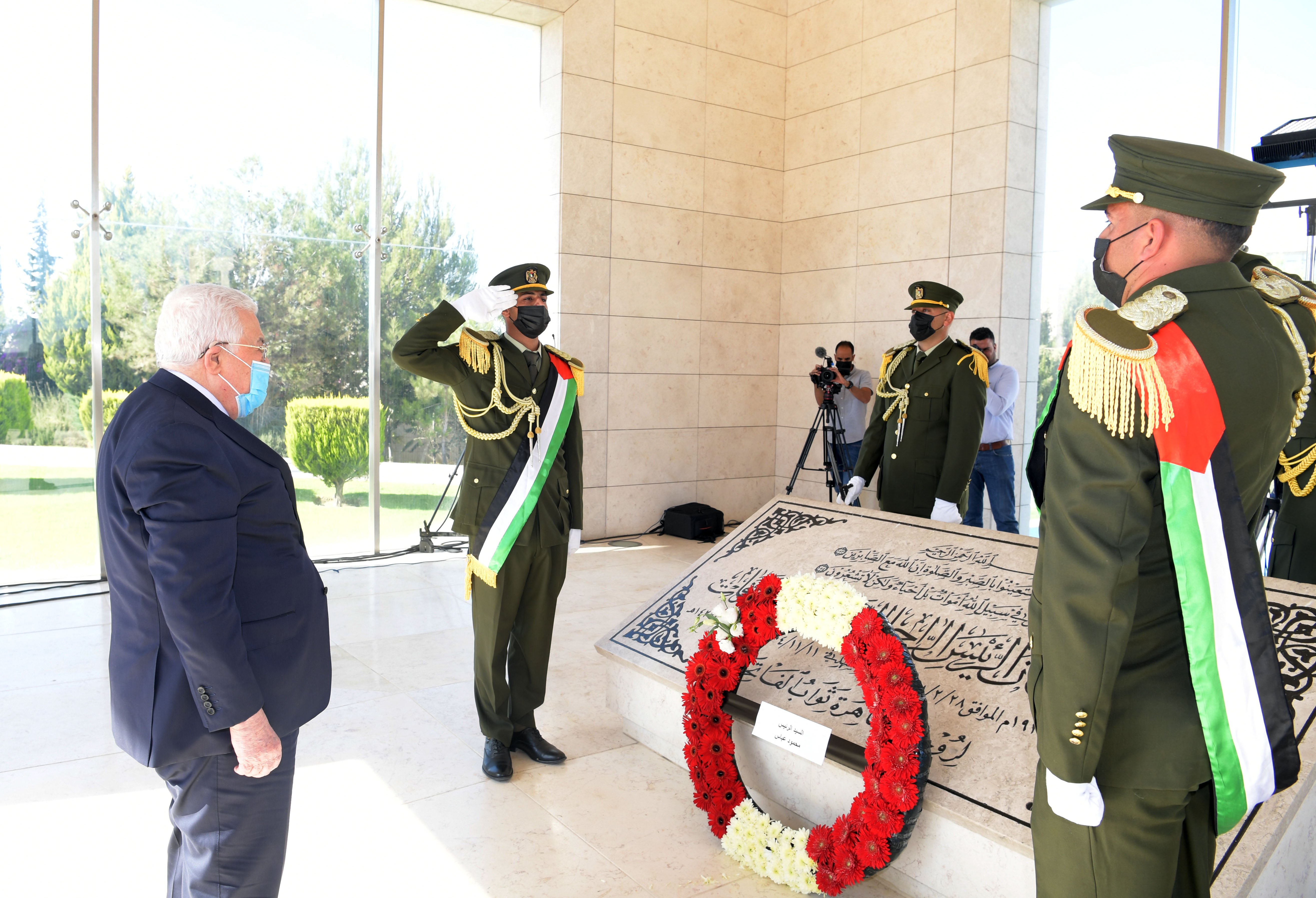 In a televised speech on Wednesday, President Abbas stated that “this anniversary comes and our just national cause is going through a very delicate stage, perhaps the most difficult in our history of struggle.”

The central event is taking place in at the Arafat Memorial in Ramallah, and other events will be held across the occupied territories and in the diaspora.