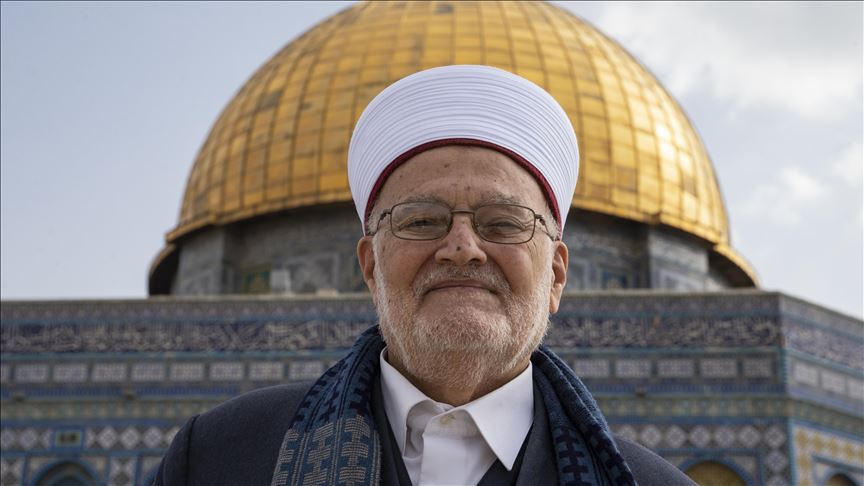 Witnesses told WAFA that an Israeli police force raided Sabri’s house in occupied Jerusalem at about 5am local time and asked him to show up for questioning later the day at the Russian Compound in the city.

Sabri is known for his criticism of the Israeli occupation and its attempts to divide the Al-Aqsa Mosque in Jerusalem, Islam’s third holiest site, between Muslims and Jews.

The Israeli authorities had previously arrested Sheikh Sabri several times in the past, and for several months prevented him from entering Al-Aqsa Mosque.

Israeli police also injured him during protests in 2017 against the placement of metal detectors at the entrances of Al-Aqsa.