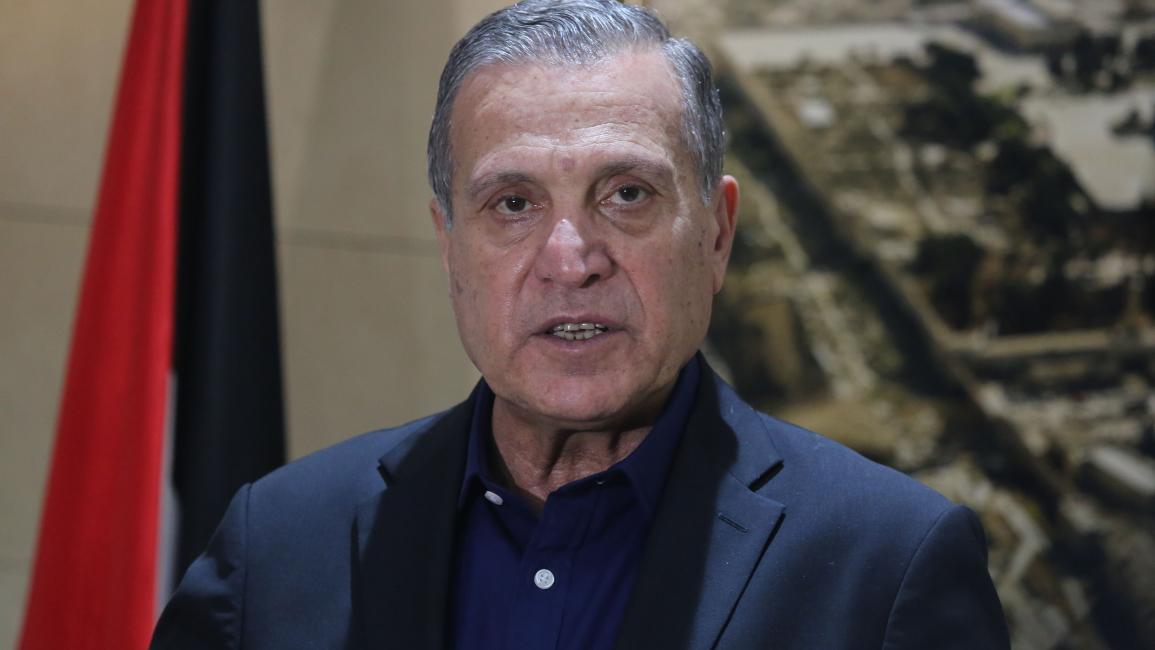 RAMALLAH, Sunday, July 18, 2021 (WAFA) – Nabil Abu Rudeineh, spokesman for President Mahmoud Abbas, said today that the Israeli government is tampering with the security and stability of the region, and is dragging the region into a religious war that will burn the entire region.

Abu Rudeineh’s comments came in response to the incursion by Israeli occupation forces and settler fanatics into the courtyards of the Al-Aqsa Mosque compound early today morning, which saw police officers attacking worshipers at the holy site and detaining many of them.

“By continuing its policy of incursions into religious places, as is happening today in the Al-Aqsa Mosque, Israel is defying the Palestinian people and disregarding international positions, especially the American position which demanded [Israel] to adhere to the status quo in Jerusalem.”