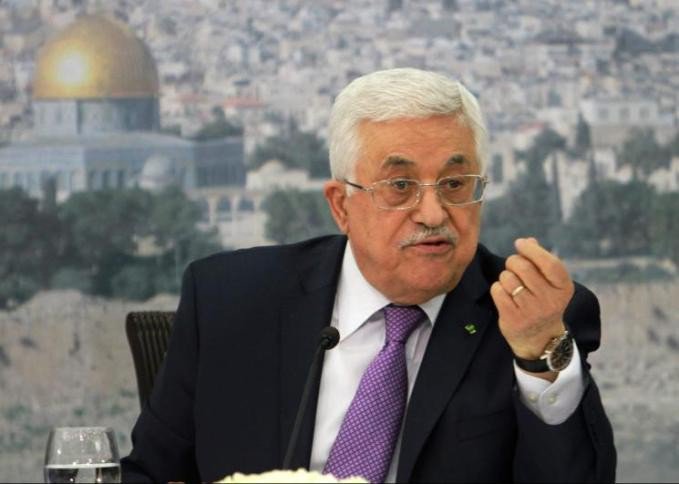 RAMALLAH, Wednesday, May 12, 2021 (WAFA) – President Mahmoud Abbas today received a telephone call from Josep Borrell, High Representative of the European Union, as well as from King Abdullah of Jordan and Iraqi President Burhum Saleh, during which they discussed the latest developments in the region, including the serious events in occupied Jerusalem and in the Gaza Strip.

Borrell expressed his concern and sorrow over the current events, stressing that the European Union is in contact with all international parties and the International Quartet in order to stop this escalation, to ensure that civilians are spared this conflict, restraint, adhere to international law, preserve the status quo at Al-Haram Al-Sharif (Al-Aqsa Mosque), and not to expel the Palestinians from Sheikh Jarrah neighborhood.

He also stressed the need to continue the dialogue between all Palestinian parties in order to ensure the holding of elections.

President Abbas thanked the European Union for the great role it plays in helping the Palestinian people, and for its political positions in support of Palestinian rights in accordance with United Nations resolutions.

The President stressed the importance of the European and international moves to stop the attacks on the Palestinian people in Jerusalem, especially at the holy Al-Aqsa Mosque, in Sheikh Jarrah neighborhood, and in the Gaza Strip.

He stressed that work is continuing for the holding of Palestinian elections in all the Palestinian territories once there are guarantees that they can be organized in occupied Jerusalem.

President Abbas had earlier spoken on the phone with Jordan's King Abdullah and with the Iraqi President Burhum Saleh during which they discussed the latest developments in the occupied Palestinian territories, particularly in Jerusalem and the Gaza Strip.

The two leaders expressed their support for Palestinian rights.