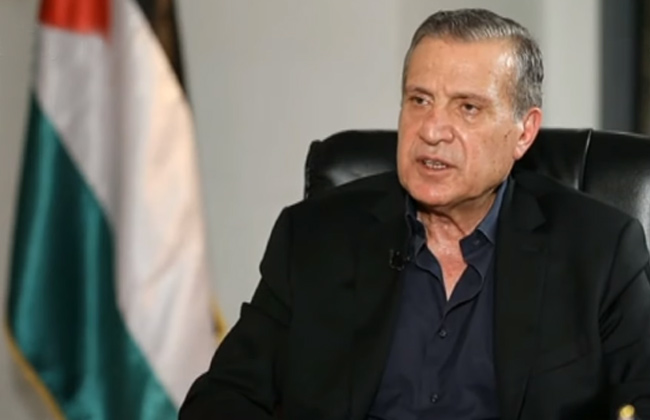 RAMALLAH, Saturday, May 1, 2021 (WAFA) – Nabil Abu Rudeineh, spokesman for President Mahmoud Abbas, said today that the Palestinian leadership decision to postpone the legislative and presidential elections aims at preserving top national constants, on top of which is the issue of occupied Jerusalem.

Abu Rudeineh told official Voice of Palestine radio that "holding the elections with Jerusalem excluded from the vote means an implementation of the Deal of the Century," he said in reference to the peace plan proposed under former US President Donald Trump.

"The independent national decision is the key to peace and security in the region," said Abu Rudeineh, stressing that "the battle that the PLO has led since its establishment has been for the sake of preserving national constants."

He pointed out that President Mahmoud Abbas "identified a clear path after the decision to postpone the elections, represented in launching a dialogue with the factions, forming a government of national unity, and strengthening the PLO."

Abu Rudeineh affirmed that "Jerusalem is the capital of Palestine. The issue is not about elections, and everyone having a reservation on the decision to postpone the elections should understand the US and Israeli game and the regional complicity aiming to establish a fragile entity, which shall not be allowed."

He said the leadership has tried by all means to hold the elections in Jerusalem through many countries, including China, Russia, the International Quartet, and the European Union, but said the Palestinians received a negative answer from the Israeli side until the moment that the postponement decision was taken.

The presidential spokesman warned of "a misleading campaign carried out by suspicious parties to undermine the Palestinian national decision," stressing at the same time that "these voices are worthless, because since the establishment of the PLO the leadership has not allowed any conspiracy to be passed against our people."

Leadership calls for US pressure on Israel to halt Gaza onslaught, Jerusalem expulsions