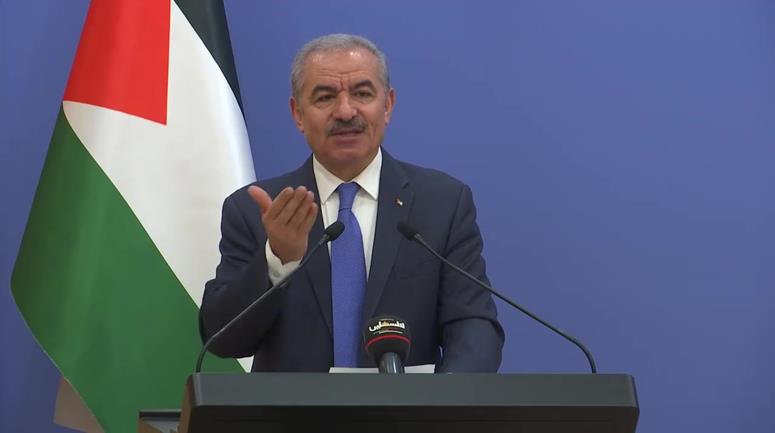 “The Palestinian government welcomes the new report by Human Rights Watch, titled "A Threshold Crossed: Israeli Authorities and the Crimes of Apartheid and Persecution," which articulately defines Israeli policies and atrocities against the Palestinian people using the proper legal definition for crimes and criminals,” Prime Minister Mohammad Shtayyeh stated in a press statement.

“The report is a remarkable addition to earlier international reports and judicial verdicts, which asserts the urgent need for the international community to bear its responsibilities, per international law and human rights principles, by holding Israel accountable for its crimes, namely its colonial- occupation and settlements, apartheid, and persecution, as codified in Israeli laws and policies,” he added.

He urged states worldwide to translate their condemnations against the Israeli colonial occupation into practical steps.

“The traditional situation, where many countries worldwide announce their position against occupation without actual sanctions and without revising their relations and agreements with Israel on the different diplomatic, cultural, and trade relations, can and should not continue,” he concluded.