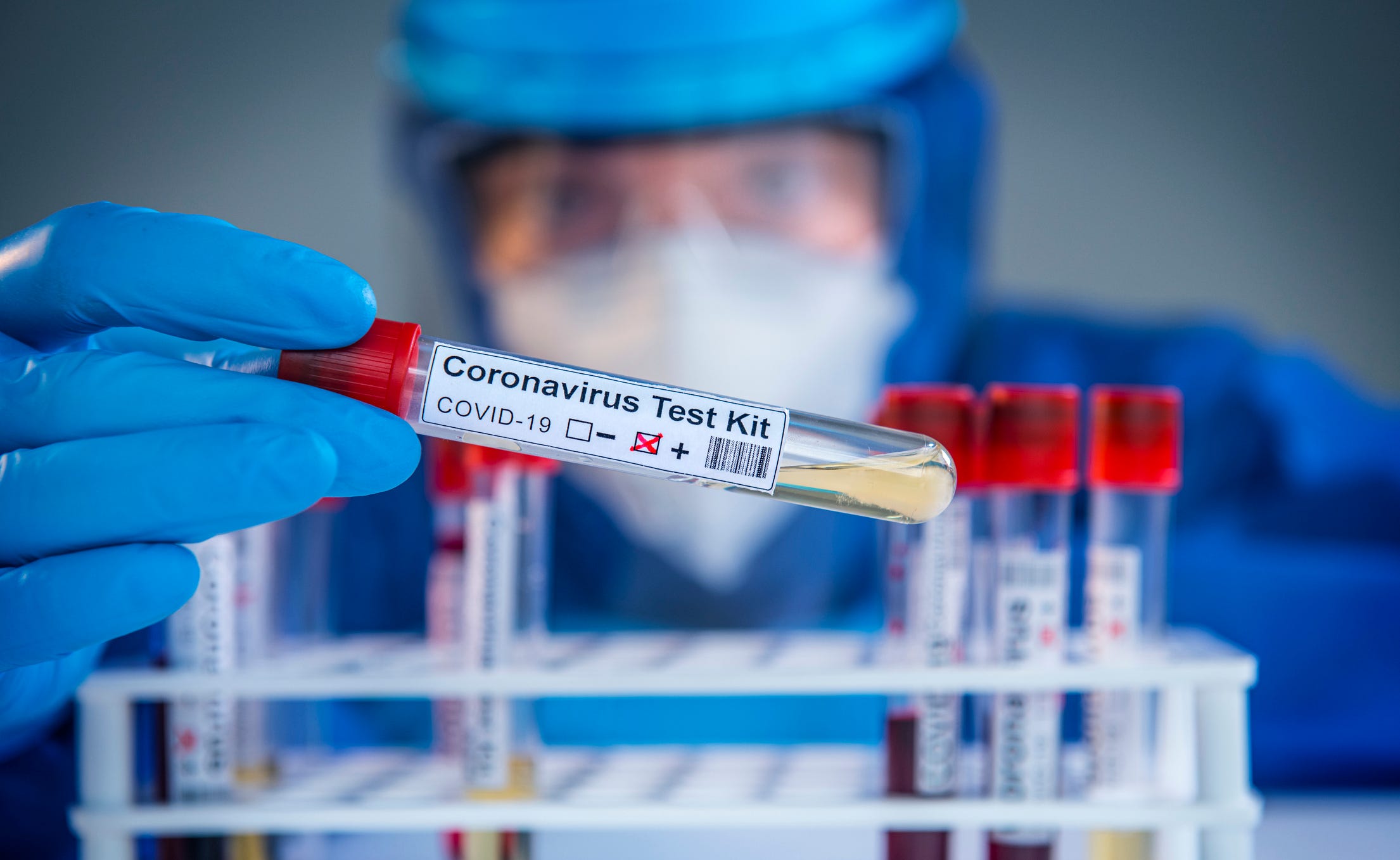 RAMALLAH, Sunday, January 17, 2021 (WAFA) – Minister of Health Mai Alkaila announced today that 578 new cases of coronavirus, 20 deaths and 862 recoveries were registered across Palestine during the past 24 hours.

In her daily report on the situation of the pandemic in Palestine, Alkaila said 12 deaths were registered in the West Bank, six in the Gaza Strip, and two in occupied East Jerusalem.

On the number of new infections, the West Bank had 250 new cases and 276 recoveries, with the highest number recorded in Nablus (47), followed by Ramallah (37).

The Gaza Strip had 212 new infections and 360 recoveries, while occupied East Jerusalem had 116 new cases and 226 recoveries.

Alkaila pointed out that 84 COVID-19 patients are currently under intensive care, of whom 21 are on ventilators.

The Health Minister noted that the recovery rate in Palestine has so far reached 91.8  percent, while active cases slightly declined to 7.1 percent. Deaths stood at 1.1 percent of total infections.