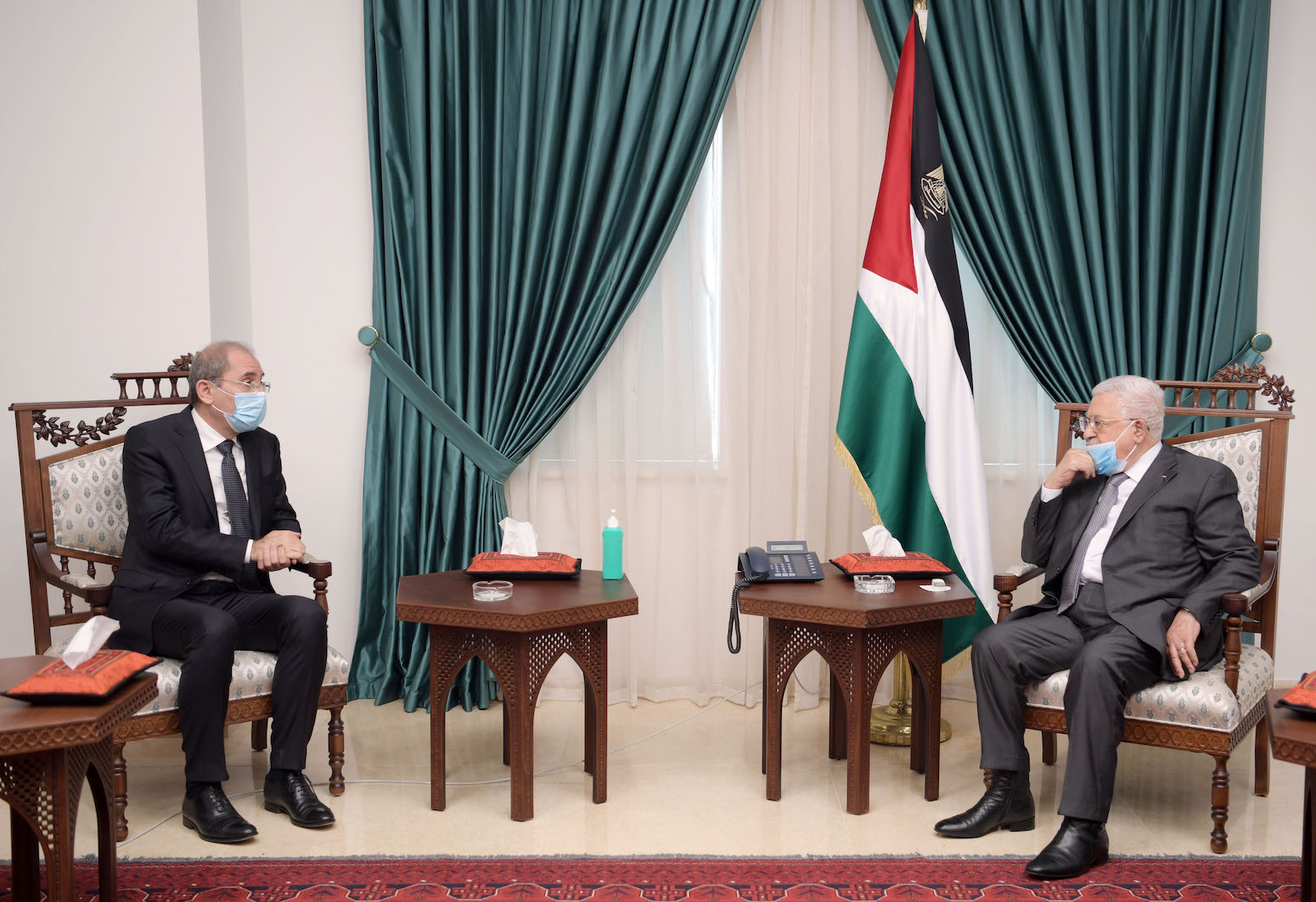 President Abbas thanked King Abdullah II for this gesture by sending his foreign minister to convey his condolences which he considered as an embodiment of the historical brotherly Palestinian-Jordanian relations.