President Abbas offers condolences to Greece for victims of the earthquake 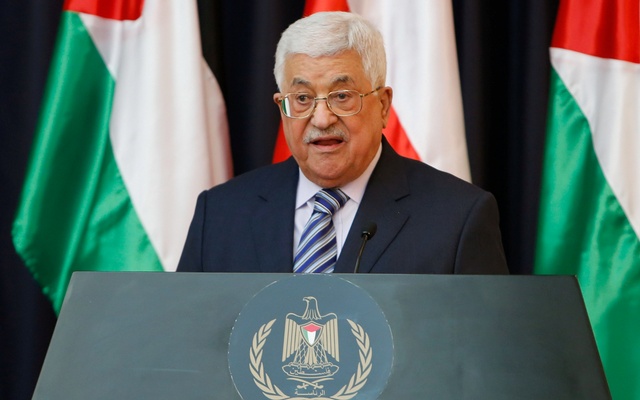 RAMALLAH, Saturday, October 31, 2020 (WAFA) – President Mahmoud Abbas offered his condolences today to the Prime Minister of Greece for the victims of the earthquake that mainly hit the Greek island of Samos and other neighboring islands yesterday.

In a letter to Greek Prime Minister Kyriakos Mitsotakis, President Abbas expressed his heartfelt condolences to the people and government of Greece, hoping that Greece would be able to promptly overcome this ordeal.

Yesterday, President Abbas also offered his condolences to his Turkish counterpart Recep Tayyip Erdogan for the victims of the earthquake, which hit the western seafront city of Izmir.