Palestinian unity, to be set in the leadership meeting, will defeat all conspiracies, says president’s spokesman 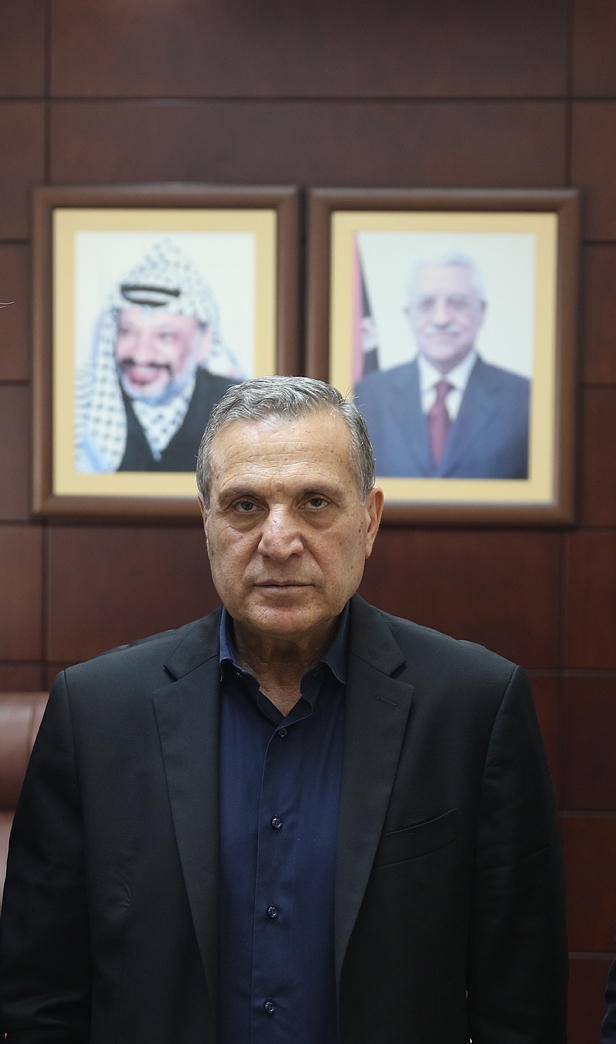 RAMALLAH, Wednesday, September 02, 2020 (WAFA) – Nabil Abu Rudeineh, spokesman for President Mahmoud Abbas, today said the meeting set to be held tomorrow with the participation of the heads of all the Palestinian factions and chaired by President Abbas will set the path for Palestinian unity in order to defeat all conspiracies against Palestine.

He added that the main aim of this important meeting of the secretary generals of the Palestinian factions is to begin important steps on the path of implementing unity to bring down the annexation plot, apartheid, settlement activities and the Judization of Jerusalem.

Abu Rudeineh said the meeting, which will be held in Ramallah and Beirut via video conference, will also also send a strong and clear message to everyone to preserve and protect the foundations that lead to the establishment of a Palestinian state on the 1967 borders with East Jerusalem as its capital and will stress the leadership's commitment to the Arab Peace Initiative in order to thwart free normalization.