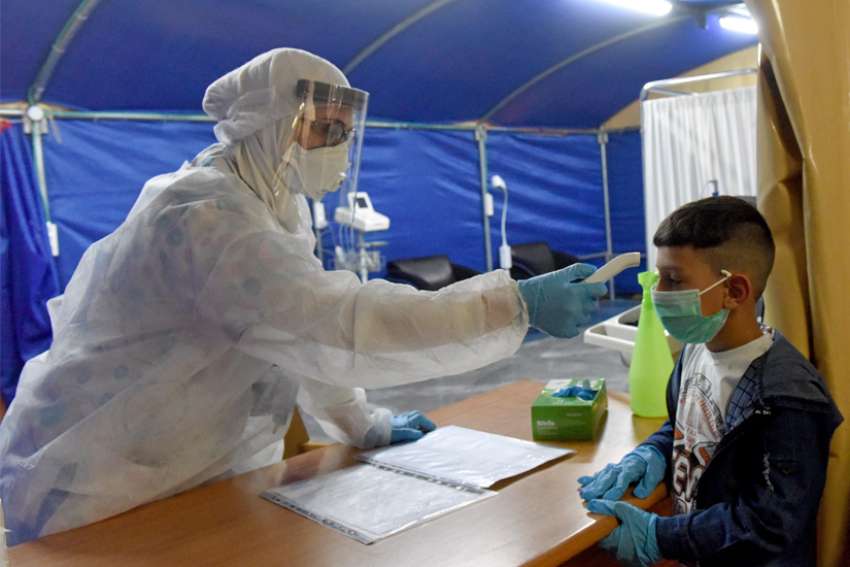 Hebron governorate remains the area with the highest number of new cases in Palestine where 203 new cases were recorded, followed by Ramallah area with 68 new cases, Nablus 64, Qalqilya 56, and Bethlehem 50. Gaza had 44 new cases. No data was given on the new cases in occupied East Jerusalem, which has been exceeding the 100 mark over the past several weeks.

Alkaila said in the daily briefing on the coronavirus pandemic in Palestine that 28 patients remain in intensive care, among them six are on ventilators.

She also said that 68.2 percent of the total cases tallied since the outbreak of the disease in Palestine in March have recovered, leaving 31.2 percent active and 0.6 percent deaths.

Total number of deaths has reached 180, among them 154 in the West Bank, five in the Gaza Strip, and 21 in East Jerusalem.