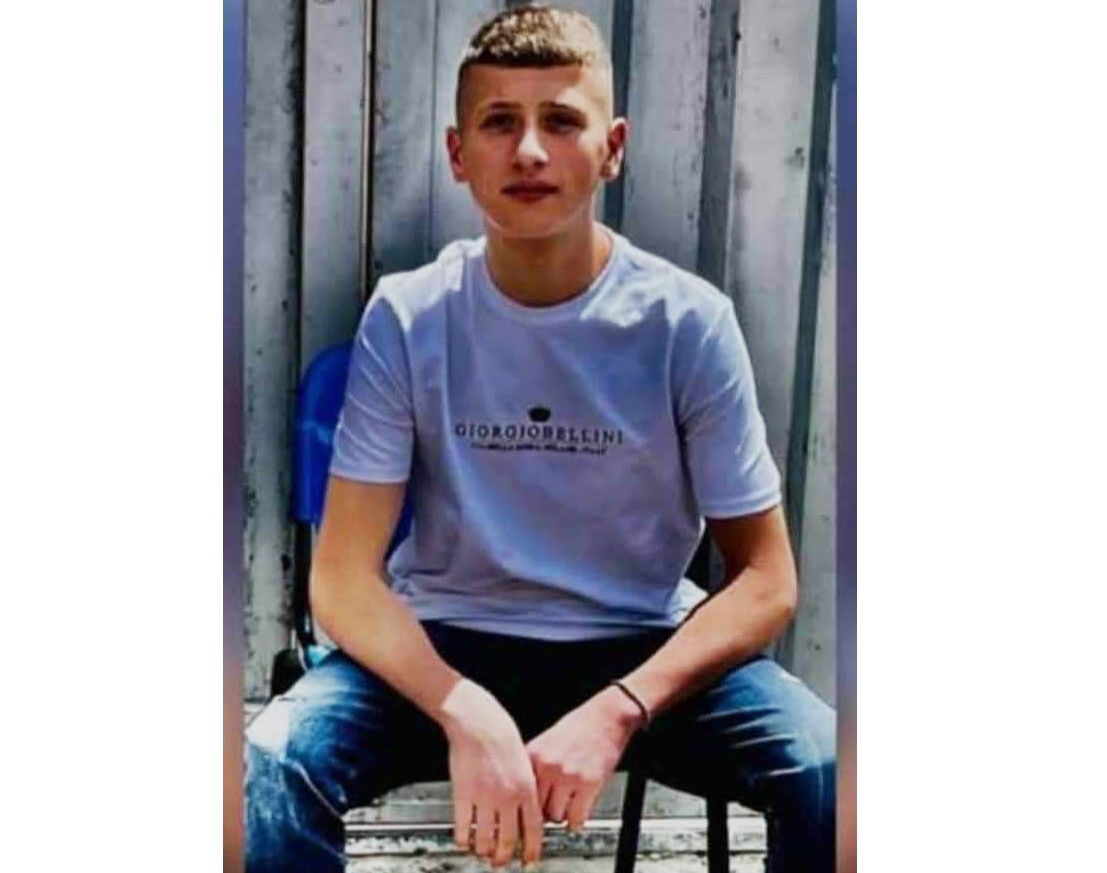 They confirmed that 17-year-old Mohammad Ali died of his critical wounds he sustained earlier after being shot by Israeli army in the chest with a live round in the course of confrontations with Israeli forces that raided the camp.

They added that following the transfer of Ali’s body to Hadassah hospital in the city, Israeli forces broke inside and withheld it.

Following Ali’s death, a three-day general strike was declared in the refugee camp.