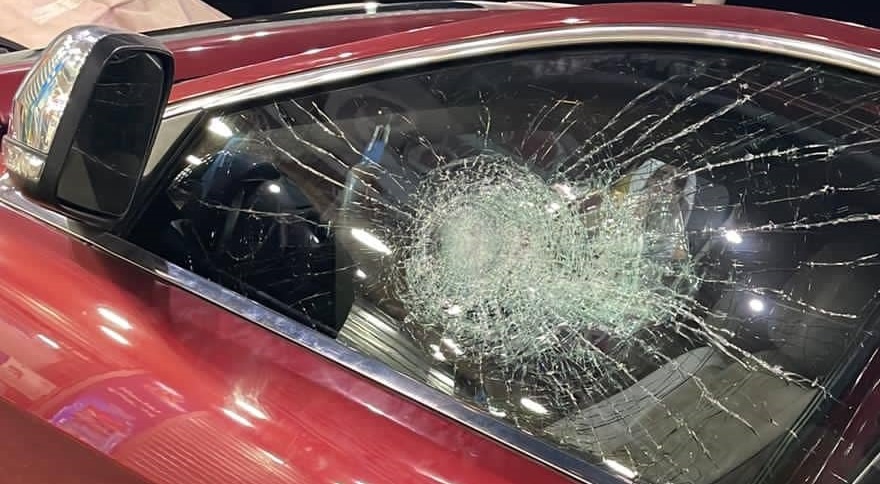 They said that the settlers hurled stones at vehicles traveling on the road, causing damage to some of them. There were no casualties.

The settlers came from Yitzhar, a colonial settlement notorious for its hardcore religious community.

Settlers’ violence against Palestinians and their property is routine in the West Bank and is rarely prosecuted by Israeli authorities.

Settlers’ violence includes property and mosque arsons, stone-throwing, uprooting of crops and olive trees, attacks on vulnerable homes, among others.