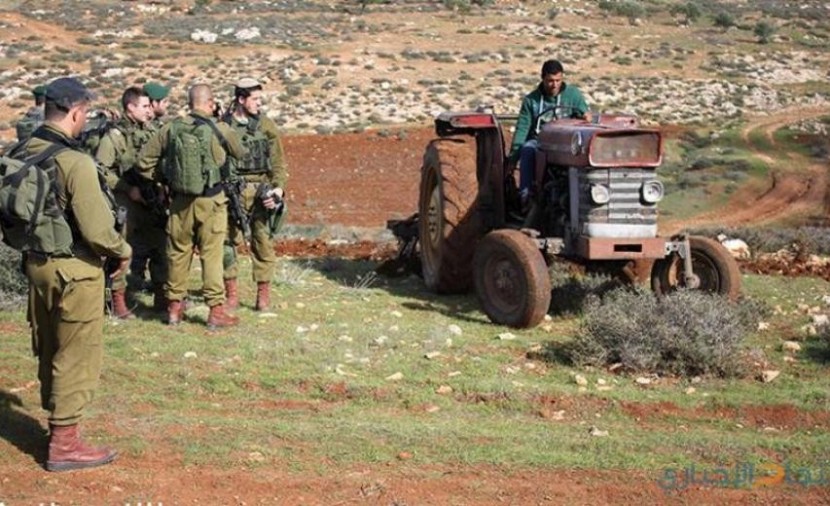 They said that Israeli forces barged their way into the Bedouin community and confiscated a truck belonging to Adel Awad.

They also stormed the nearby locality of al-Malih and confiscated two tractors and two water tankers.