Chilean president says his country to open embassy in Palestine 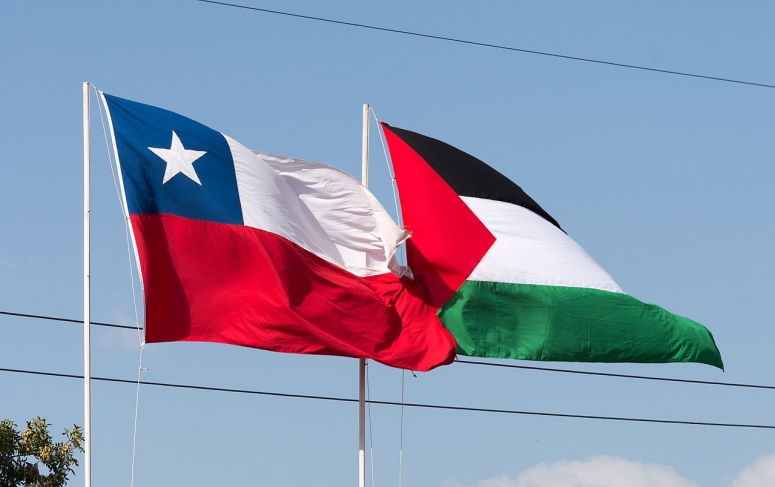 SANTIAGO, Thursday, December 22, 2022 (WAFA) – Chilean President Gabriel Boric announced yesterday that his government is mulling boosting the level of its official representation in Palestine to an embassy.

"One of the decisions we have taken as a government, I think we have not yet made it public... is that we will raise the level of our official representation in Palestine," Boric said during a meeting with a delegation of the Palestinian community in Chile on Wednesday night.

"We will open an embassy [in Palestine] under our government," said Boric, who assumed his four-year term in March 2022.

The Palestinian Ministry of Foreign Affairs and Expatriates strongly commended the move, which it said affirms the principled position of Chile and its president in support of international law and the right of the Palestinian people to establish their independent state.

Chile has the largest Palestinian population outside of the Middle East, estimated at more than 300,000, and has a major soccer club called Palestino founded in 1920 by Arab immigrants and is now watched by thousands of fans in Chile and Palestine.

In 1998, Chile opened a representative office to Palestine in Ramallah, and in 2011 recognized Palestine as a state and supported its entrance to UNESCO.

During his term in Chile’s parliament, Boric supported a bill proposing to boycott Israeli goods from the territories occupied by Israel since 1967, including East Jerusalem.

Palestinian immigration to Chile began in the late 19th century, with waves coming during World War I and after the Nakba in 1948.