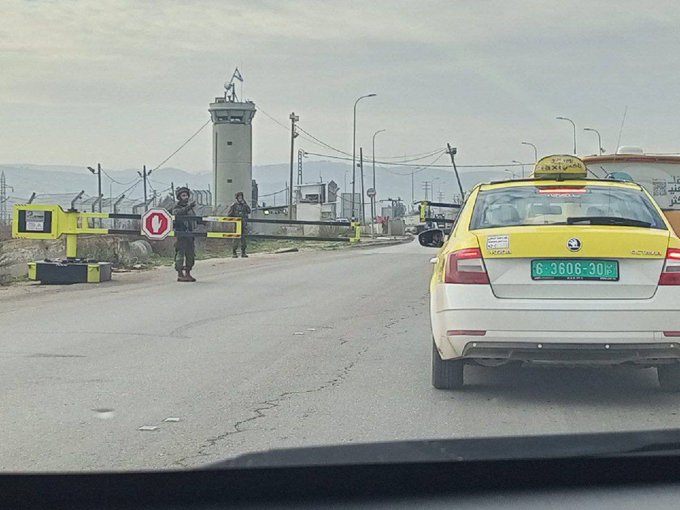 They said that the soldiers closed the checkpoint, located at the southern entrance to Nablus, to all vehicles in both directions.

Closures besides to other measures, taken under the guise of security, are intended to entrench Israel’s 55-year-old military occupation of the West Bank and its settler colonial project which it enforces with routine and frequently deadly violence against Palestinians.