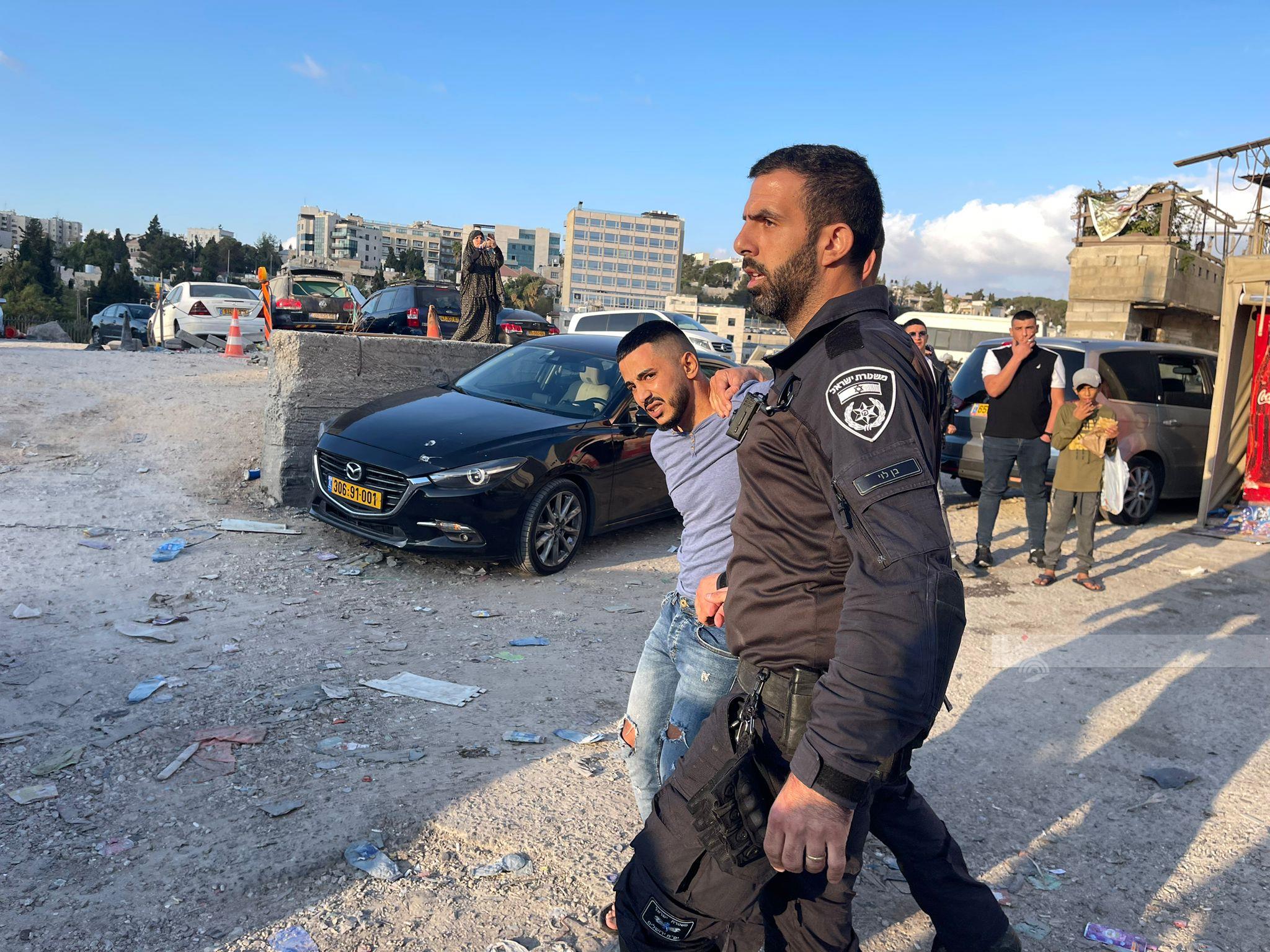 They said that Israeli forces rounded up six Palestinians after breaking into and searching the houses of their families in Beit Duqqu village, northwest of Jerusalem.

They also conducted a similar raid in Tuqu‘ town, east of Bethlehem, leading to the detention of three others.

Elsewhere in the southern West Bank, a convoy of army vehicles stormed As Samu‘, a town south of Hebron city, where the soldiers rounded up eight others, including two brothers.

Meanwhile, in the northern West Bank, the sources confirmed a raid in Qalqiliya city, resulting in the detention of four others.

In the meantime, three others were detained from other parts of the West Bank on Tuesday evening.

A resident of Beit Dajan village, east of Nablus city, was stopped and detained at Za'tara checkpoint, south of the city.

The soldiers manning the permanently-staffed Qalandiya checkpoint, north of Jerusalem, stopped and detained another.

The third, a resident of Idhna town, west of Hebron, was rounded up at the permanently-staffed Tarqumya checkpoint, west of the city.