RAMALLAH, Wednesday, November 23, 2022 (WAFA) – The Israeli occupation forces and settlers joined in violating the rights of Palestinian children in the occupied territories, according to a new media brief issued today by the Negotiation Affairs Department (NAD) in the Palestine Liberation Organization (PLO).

“Israel, the occupying Power, continues to violate the rights of Palestinian children to life, family, education, housing, and health,” said the report Israeli attacks against Palestinian Children in 2022. “With Israel's shoot-to-kill policy in the occupied West Bank and heavy bombardments against occupied Gaza, our children's lives are at risk.”

According to the report, each year, the Israeli occupying forces (IOF) and armed settlers kill, injure, abuse, and arrest hundreds of Palestinian children. The Palestinian child has been paying a high price and is a target of the Israeli occupation’s arbitrary measures, including house arrests, and is suffering the consequences of Israel’s systematic illegal policies, including Israel’s colonial enterprise, closures, military incursions, denial of family reunification, and the Israelization of their textbooks and curricula as it’s the case in occupied Jerusalem.

“Despite international agreements, treaties, covenants, and laws, which guarantee and protect the rights of children, foremost among them is the Convention on the Rights of the Child, the occupation authorities continue to commit crimes against innocent Palestinian children, many of which can qualify to crimes against humanity and war crimes. Palestinian children are targeted as part of a systematic Israeli policy designed to destroy their present and future,” said the NAD report.

According to the report that covers Israel’s violations against Palestinian children from the start of this year until November 20, the IOF killed 44 children under the age of 18 out of 199 Palestinians its forces killed in occupied Palestine.

At the same time, Israel is withholding the bodies of 12 Palestinian children killed by its forces out of 117 bodies withheld since 2015.

Over 880 children were injured in IOF attacks in the occupied West Bank and at least 770 Palestinian children have been arrested. Today, there are about 160 children imprisoned in Israeli jails, some as young as 14, including three females.

So far, in 2022, the IOF have carried out 336 demolition operations in Palestinian cities, refugee camps, villages, and Bedouin communities. According to UNOCHA, the Israeli authorities destroyed 788 Palestinian structures, including 112 donor-funded structures and 164 homes. Consequently, around 884 people were displaced, including 429 children, and over 4,400 people were otherwise affected, including at least 2,100 children. 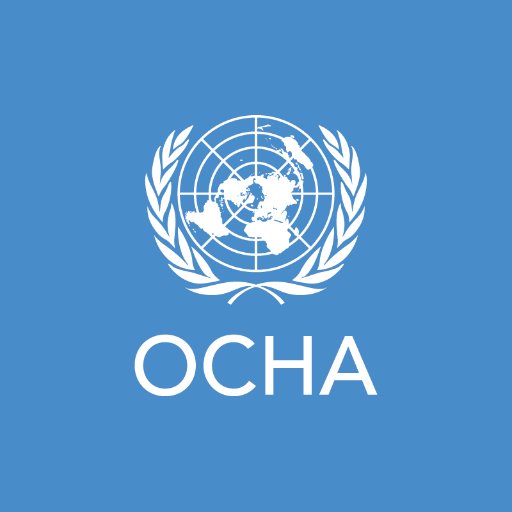