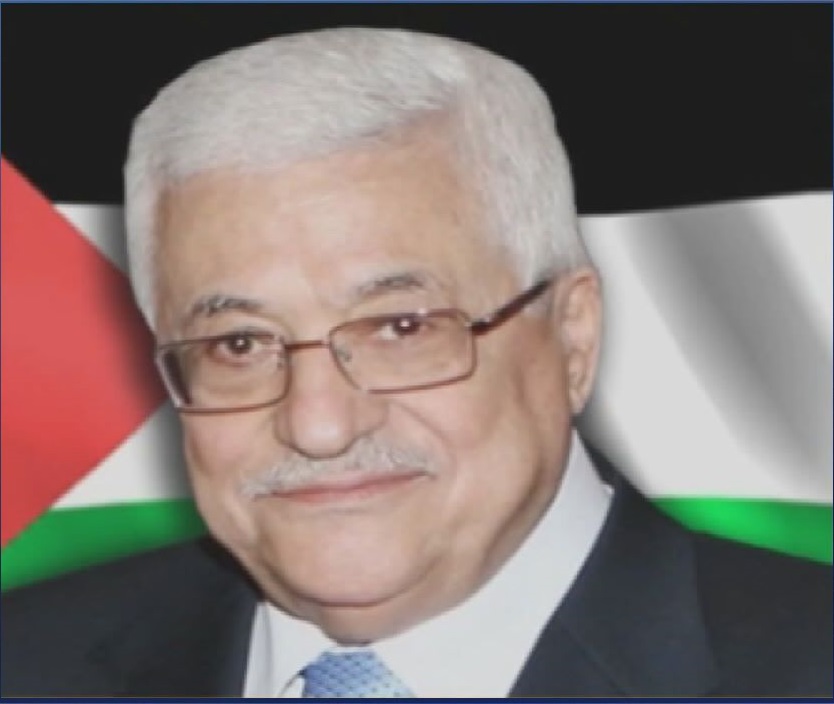 President Abbas was accorded an official ceremonial reception at the airport and received by his Algerian counterpart Abdelmadjid Tebboune and a host of senior Algerian officials.

Both Presidents reviewed the guard of honor and the national anthems of Palestine and Algeria were played afterwards.

The summit, scheduled on November 1-2, comes after a three-year hiatus imposed by the coronavirus pandemic and is the fourth to be hosted by Algeria since the summit of November 1973.

The 22-member Arab League held its last summit in Tunisia in 2019.