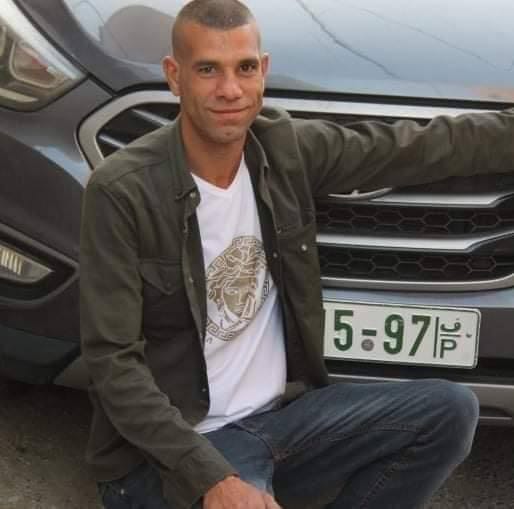 RAMALLAH, Sunday, October 16, 2022 (WAFA) – Mujahed Ahmad Daoud, a 31-year-old Palestinian from the town of Qarawat Bani Hassan in the West Bank province of Salfit, died last night of wounds he had sustained by Israeli gunfire yesterday during confrontations with the Israeli occupation forces in the town, according to medical sources.

Daoud was one of five Palestinians injured by Israeli occupation forces in confrontations which erupted shortly following a provocative Israeli raid on the town, located in the center of the occupied West Bank.

His condition as well as the condition of another wounded were described as critical at the time. Daoud was rushed to Istishari Hospital in Ramallah where efforts to save his life failed.

His death brings the death toll of the daily Israeli crimes against the Palestinian people since the beginning of the year to 171, with 15 only killed in October, according to the statistics of the Ministry of Health.