Red Crescent: Israeli violations against us almost "a daily routine" 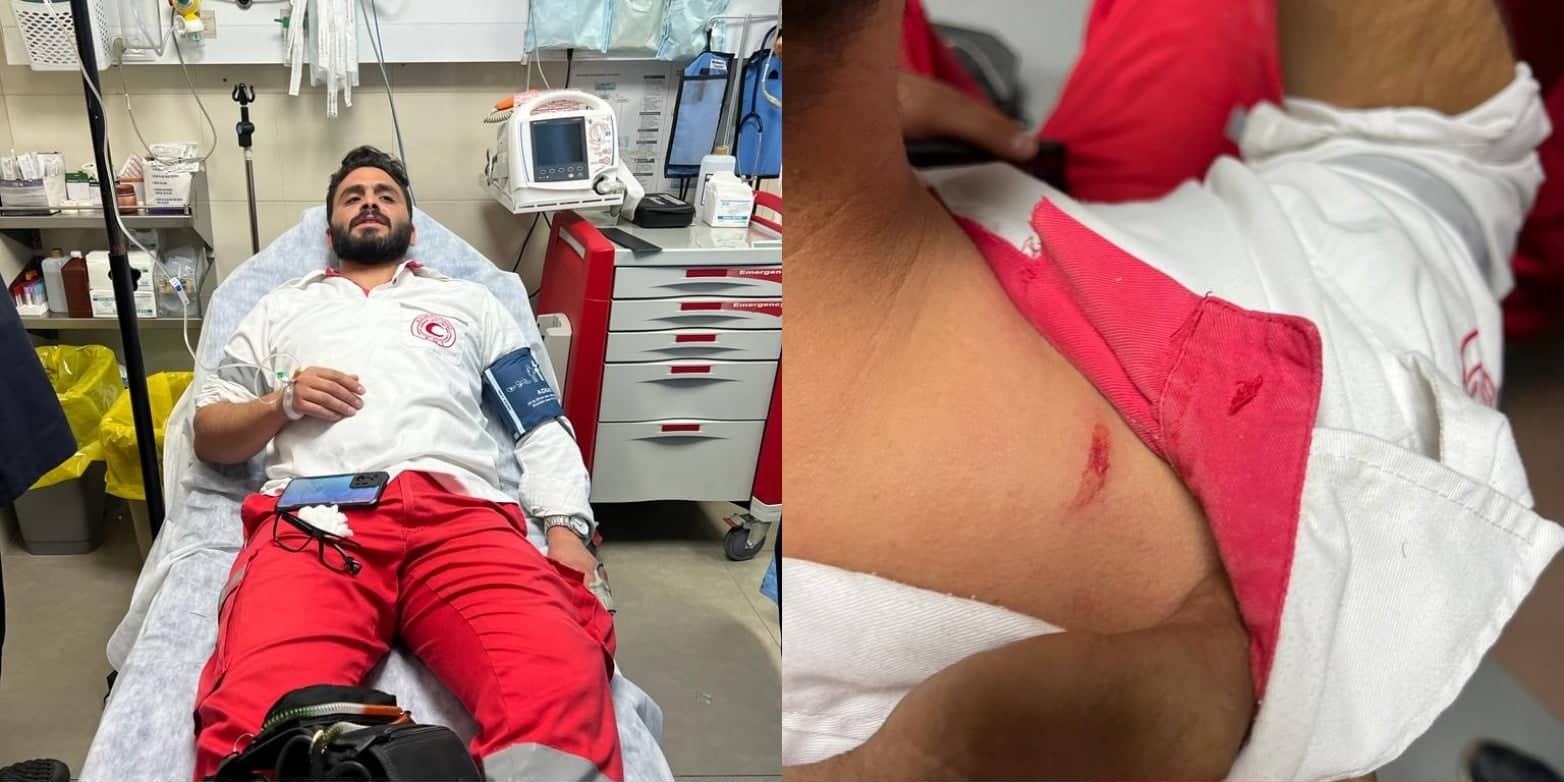 RAMALLAH, Sunday, October 02, 2022 (WAFA) – The Palestinian Red Crescent Society said that the the Israeli occupation violations against its crews have become almost a daily routine in various areas of the occupied Palestinian territory, confirming that although all of its crews and vehicles clearly bear the emblem of the Red Crescent and perform its emergency medical tasks.

The Society said in a statement issued today that that it follows with great seriousness the attacks by the Israeli occupation forces and settlers, who beat and assaulted two of its crews while performing their humanitarian work this morning at the military checkpoint established at the entrance to the town of Beit Furik, east of Nablus.

The statement added that the two volunteers Mohammad Baara and Firas Al-Baz were assaulted by the occupation soldiers who took out weapons in their faces and beat them with their hands and feet, and with a rifle on the head of one of them, which led to severe injuries.

Additionally, the statement stressed that international humanitarian law prohibits targeting medical missions, including individuals, vehicles, and facilities, which perform humanitarian missions, and stresses the necessity of protecting them and not interfering with them in any way, or interfering in their work.