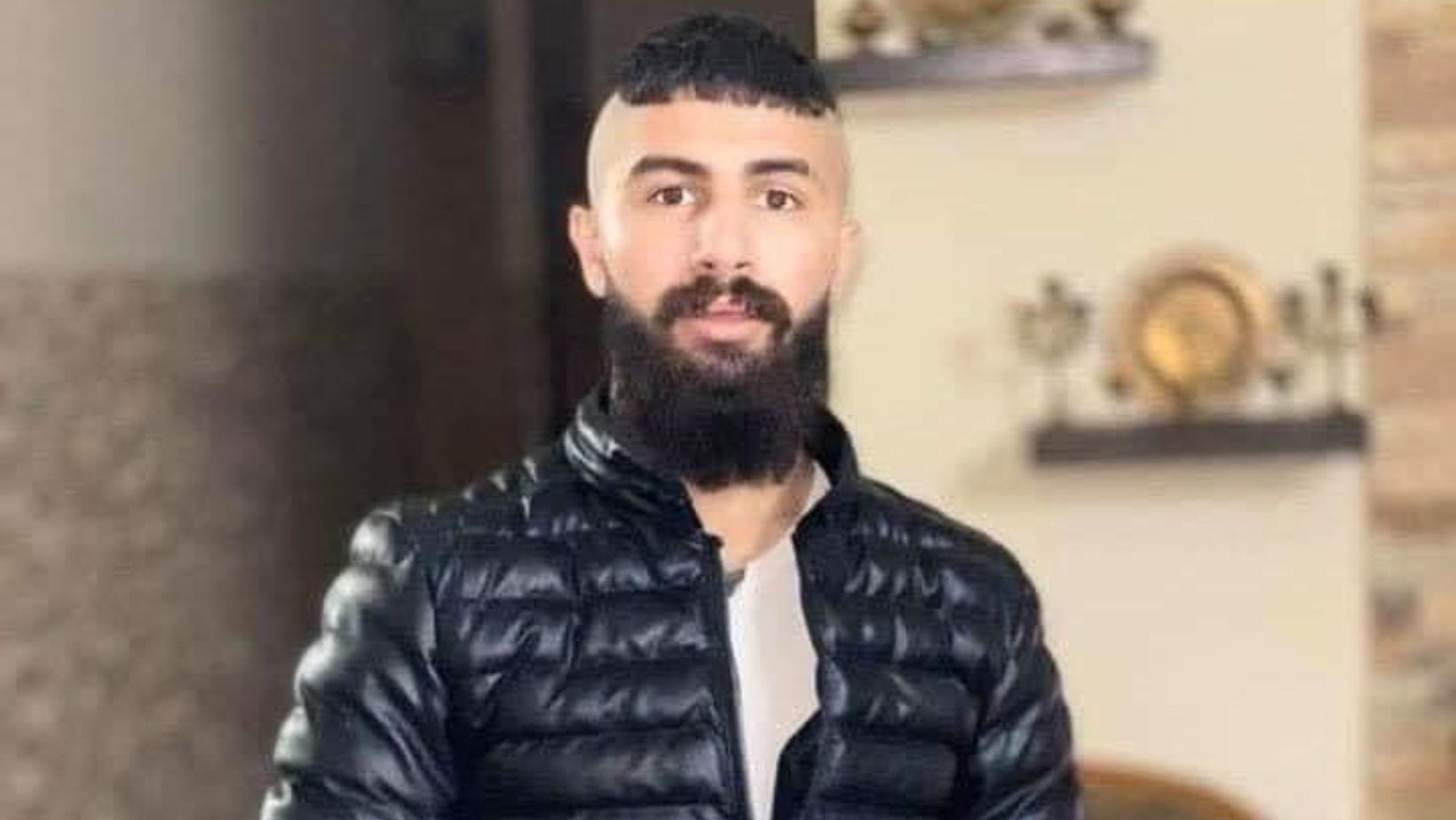 NABLUS, Sunday, September 25, 2022 (WAFA) – A young Palestinian man was shot dead and three others wounded last night in an Israeli army raid on Nablus, north of the occupied West Bank, according to Palestinian security sources.

Sa’ed al-Kuni, a Palestinian in the late 20s, was shot dead by an undercover Israeli force which broke into the neighborhood of Al-Taawon in Nablus, the sources said. At least three Palestinians were injured in the Israeli raid, and were rushed to a nearby hospital for medical treatment.

Another two Palestinians were also arrested during the Israeli raid in the nearby Masaken neighborhood in Nablus.

According to the Palestinian Ministry of Health, Israeli occupation forces have killed more than 140 Palestinians and injured many more in the occupied territories in 2022 until the beginning of this month, including 49 people killed during Israel’s recent three-day offensive on the Gaza Strip.