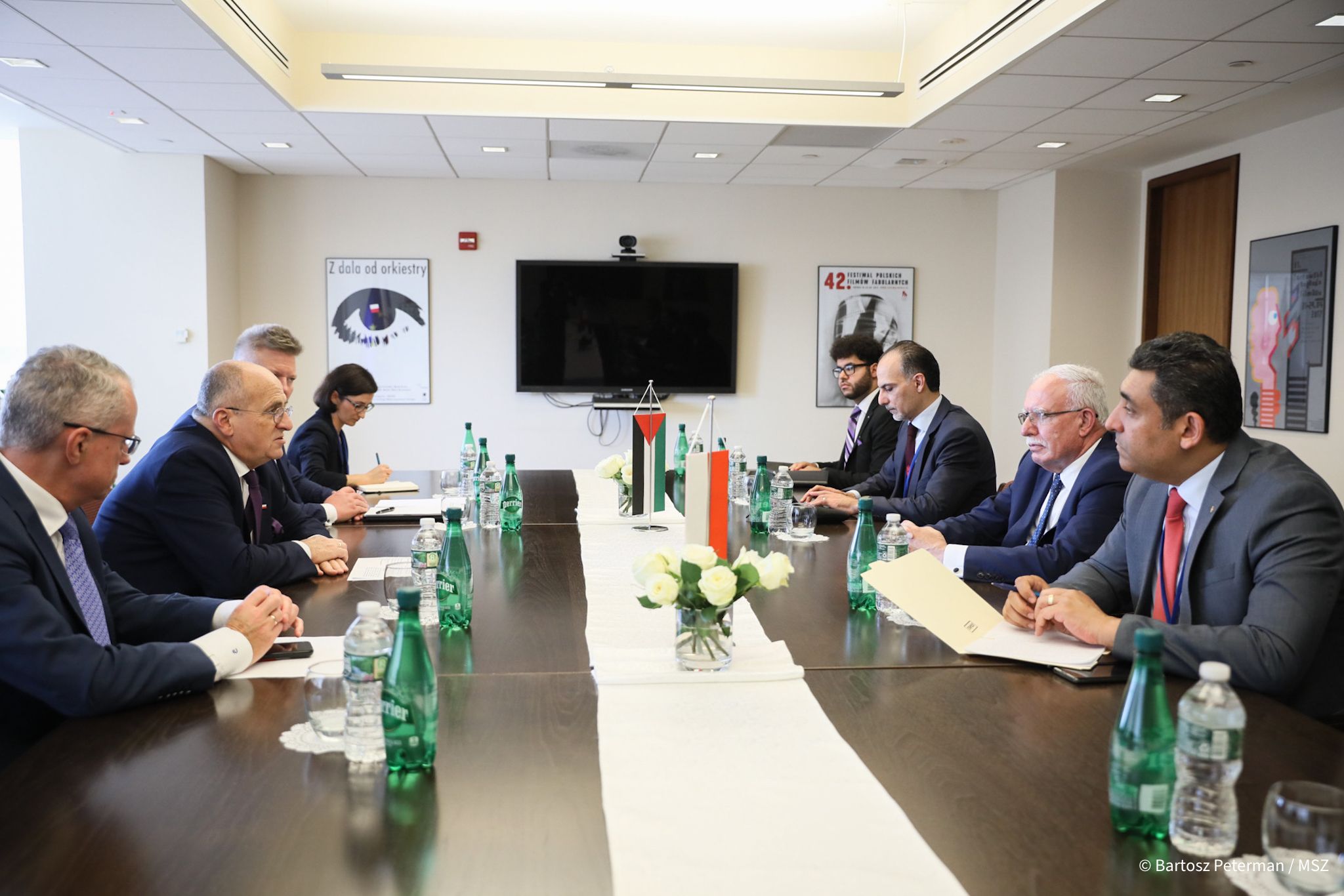 NEW YORK, Tuesday, September 20, 2022 (WAFA) – Minister of Foreign Affairs and Expatriates Riyad Malki met today with his Polish, Belgian, Slovenian, Venezuelan, and Costa Rican counterparts on the sidelines of the 77th session of the UN General Assembly meetings in New York where he discussed the latest political developments, including the ongoing Israeli measures and its persistent violation of the rights of the Palestinian people in the occupied Palestinian territories.

The ministers affirmed their countries' continued support for the state of Palestine and the two-state solution.

The Belgian minister stressed that it is only a matter of time before Belgium recognizes the state of Palestine, expressing her country’s readiness to help revive the peace process.

She further condemned the illegal and racist Israeli policies in the occupied Palestinian territories, particularly its settlement activities, in which Belgium was at the forefront of countries to label products manufactured in the illegal Israeli settlements.

For her part, Slovenia's foreign minister affirmed her country's support for Palestinian efforts to gain full state membership in the United Nations and stressed the need for friendly states to support these efforts.

Malki also met with his Costa Rican counterpart, Rodolfo Solano, and briefed him on the latest developments in the occupied Palestinian territories, including Jerusalem, and on Israel’s escalated measures that destroy the two-state solution and the prospects of peace and stability in the Middle East.

Malki also stressed the important role of Costa Rico in supporting Palestine’s efforts for full membership in the United Nations.

On his part, Costa Rico’s minister affirmed his country’s firm position in support of the two-state solution and the rights of the Palestinian people. 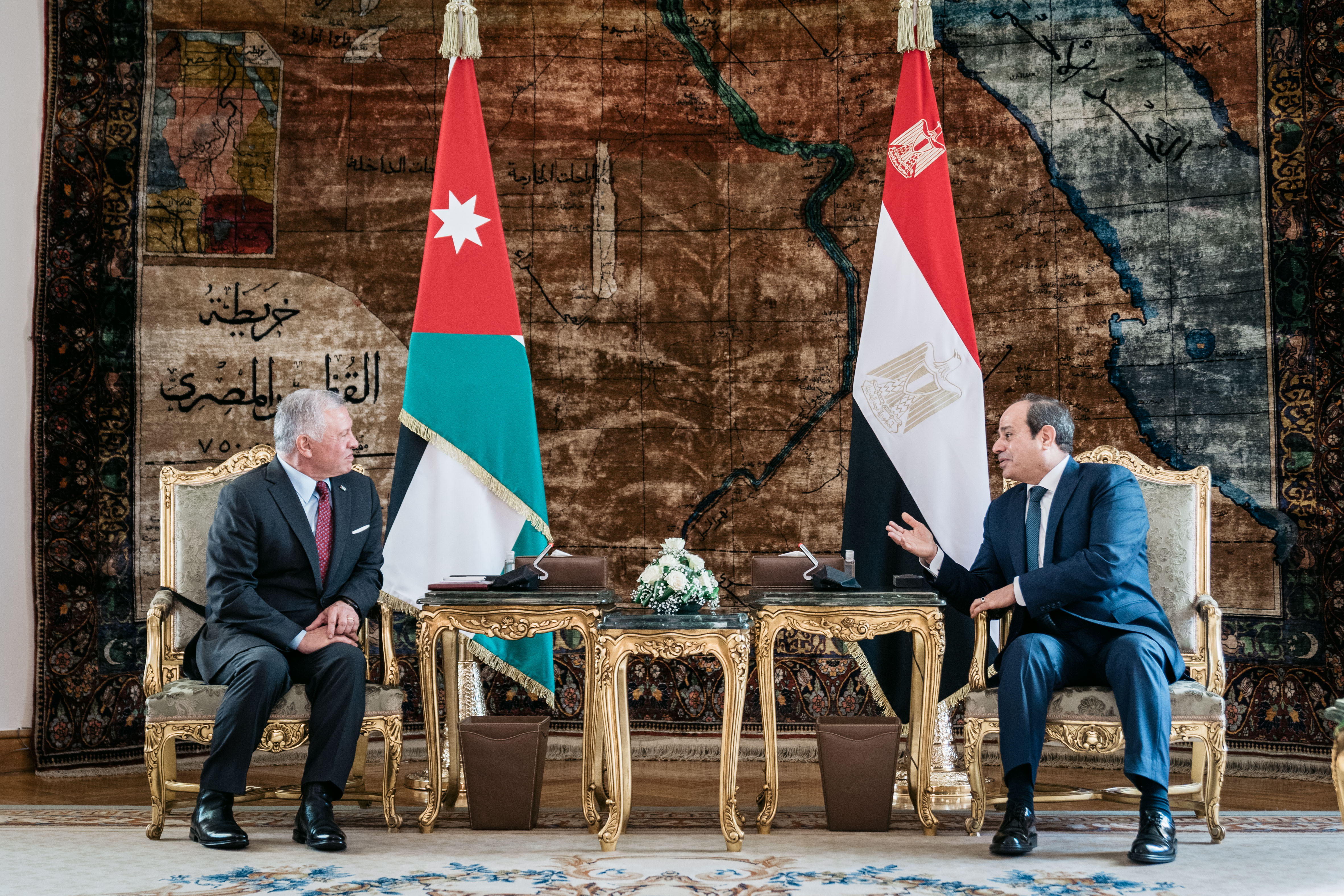 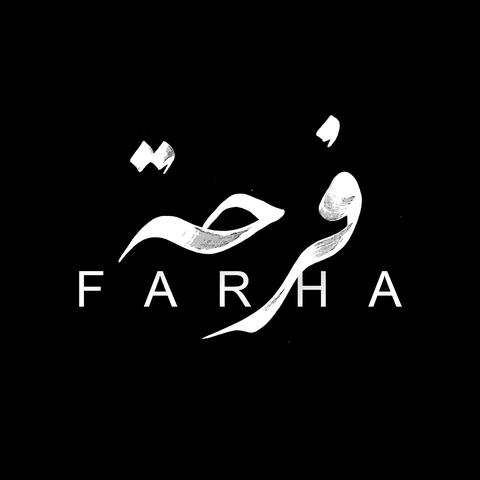 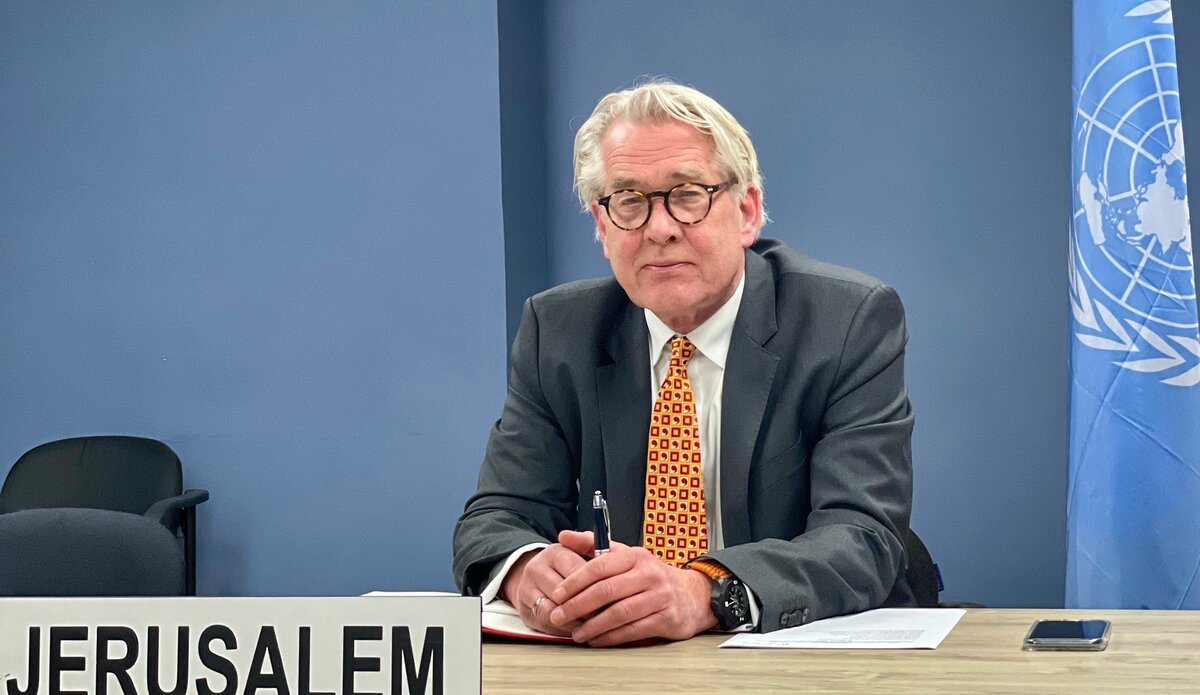