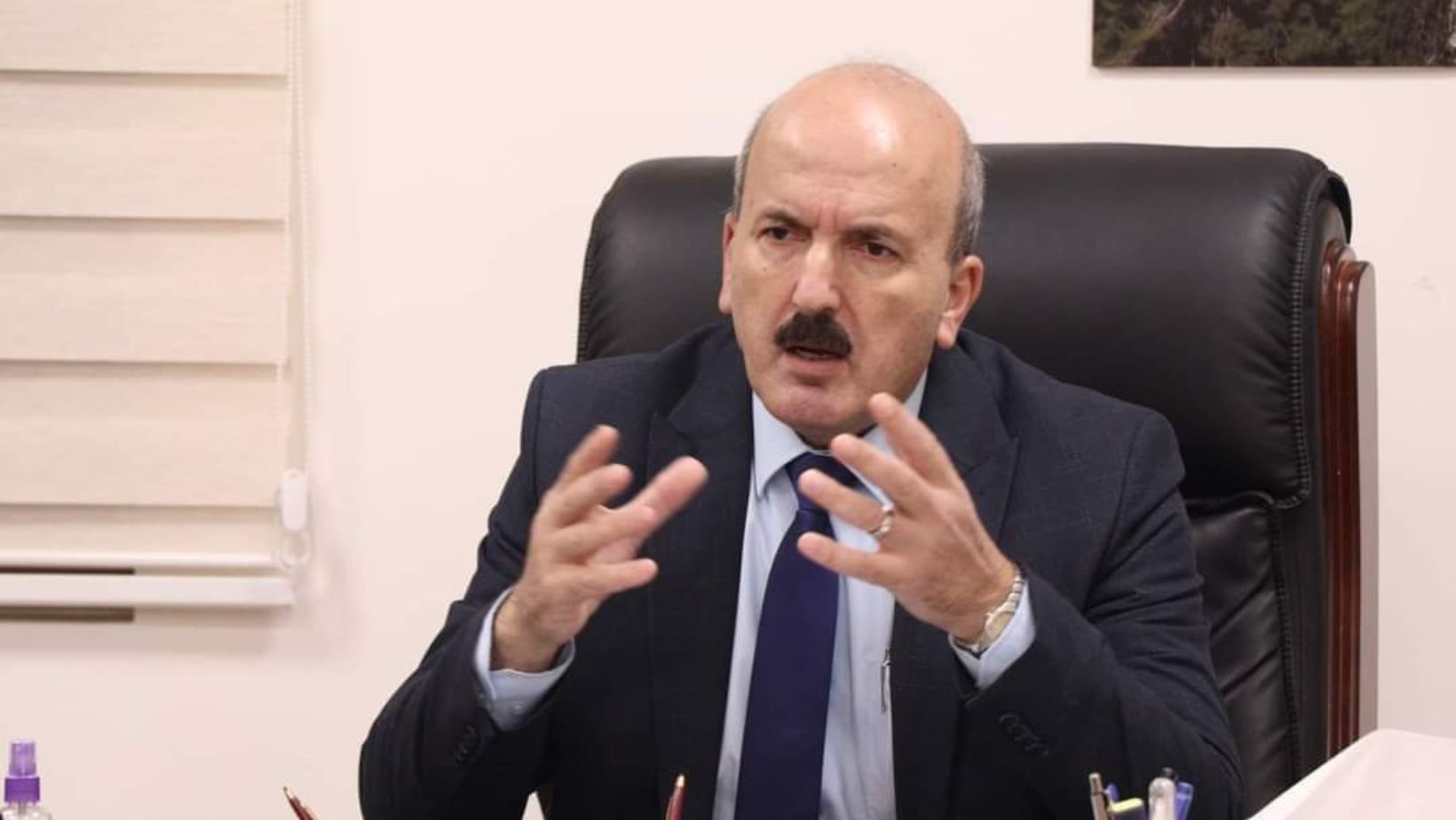 RAMALLAH, Tuesday, September 20, 2022 (WAFA) – Spokesman for the security forces Talal Dweikat said today that the death of Nablus citizen Firas Yaish was a result of an injury whose nature has not yet been determined and that they are waiting for the medical report, noting that testimonies from eyewitnesses who were present in the area of the incident confirmed that there were no security elements at the location where Yaish was killed.

He stressed that the security establishment is concerned for the safety of the public, particularly as the Palestinian people are subjected to great attacks from the Israeli occupation forces.

“Today, as we desperately need to join ranks and not be dragged behind some questionable agendas, we affirm the sanctity of Palestinian blood, and we also point out that the decision to detain Musab Shtayyeh and Ameed Tbeileh came for reasons the security establishment have, which will be disclosed later, and that the two men have not and will not be harmed and human rights organizations will be allowed to visit them immediately," said Dweikat.

The security official was referring to the armed clashes in Nablus last night and this morning after the detention of Shtayyeh and Tbeileh that led to the death of one Nablus resident in yet unclear circumstances.

Meanwhile, presidential spokesman Nabil Abu Rudeineh urged calm in Nablus in order not to give way to those conspiring against the national project, and “to confront the conspiracies of the occupation and some regional countries that want to harm our national project.”

Abu Rudeineh called on the public to be united at this critical period and to keep law and order because “our battle is mainly against the occupation and for the liberation of Jerusalem with its Muslim and Christian holy places, and to establish our independent Palestinian state on our national soil.”