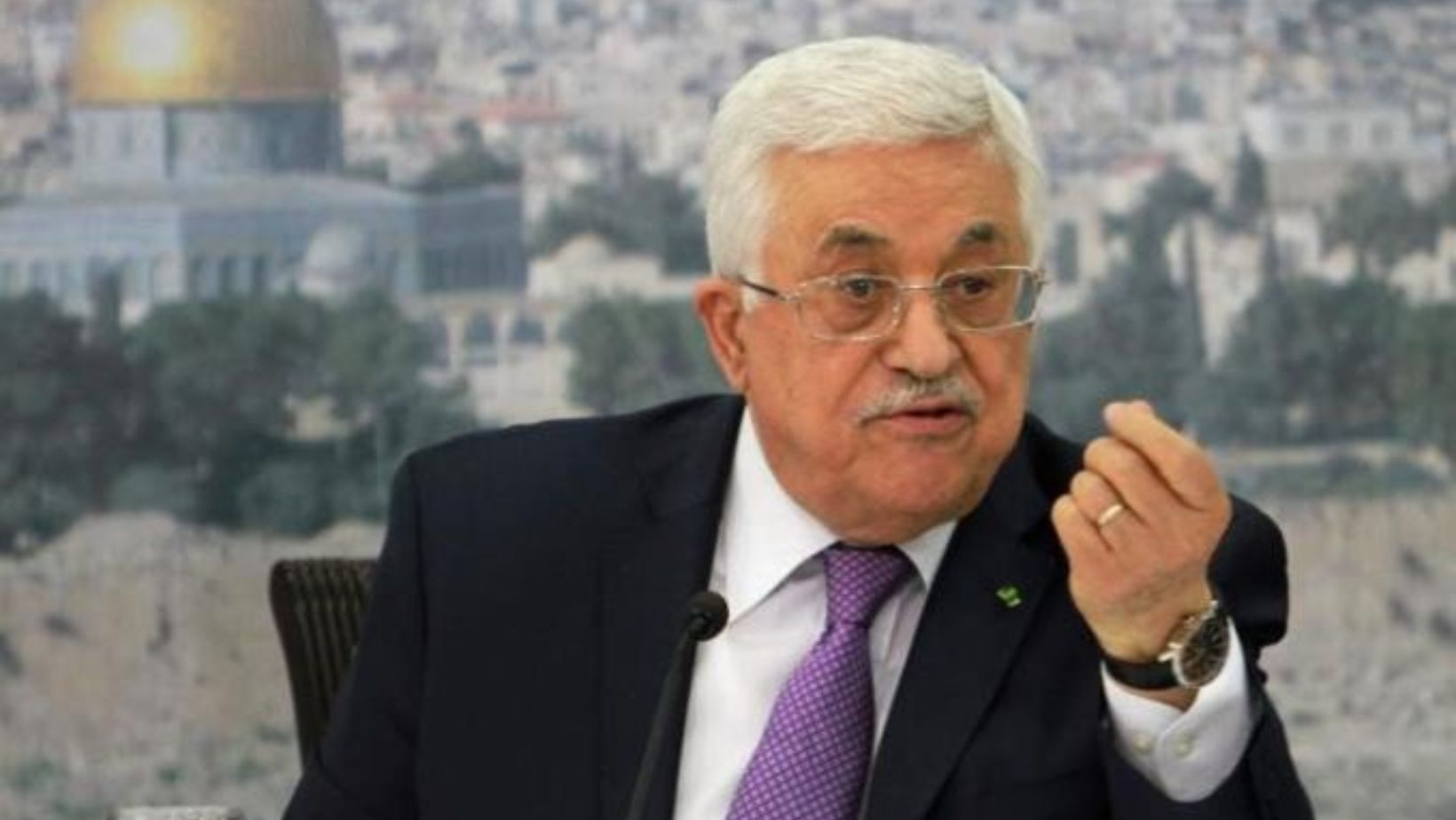 DUBLIN, Sunday, September 18, 2022 (WAFA) – President of the State of Palestine Mahmoud Abbas has left Ireland on Sunday, heading to New York to participate in the works of the 77th session of the United Nations General Assembly.

On Saturday, The President arrived in the Irish capital, Dublin, on his way to New York, where he met Irish President Michael D. Higgins, Prime Minister Micheál Martin  and Foreign Minister Simon Coveney.

President Abbas is scheduled to address the United Nations General Assembly next Friday.