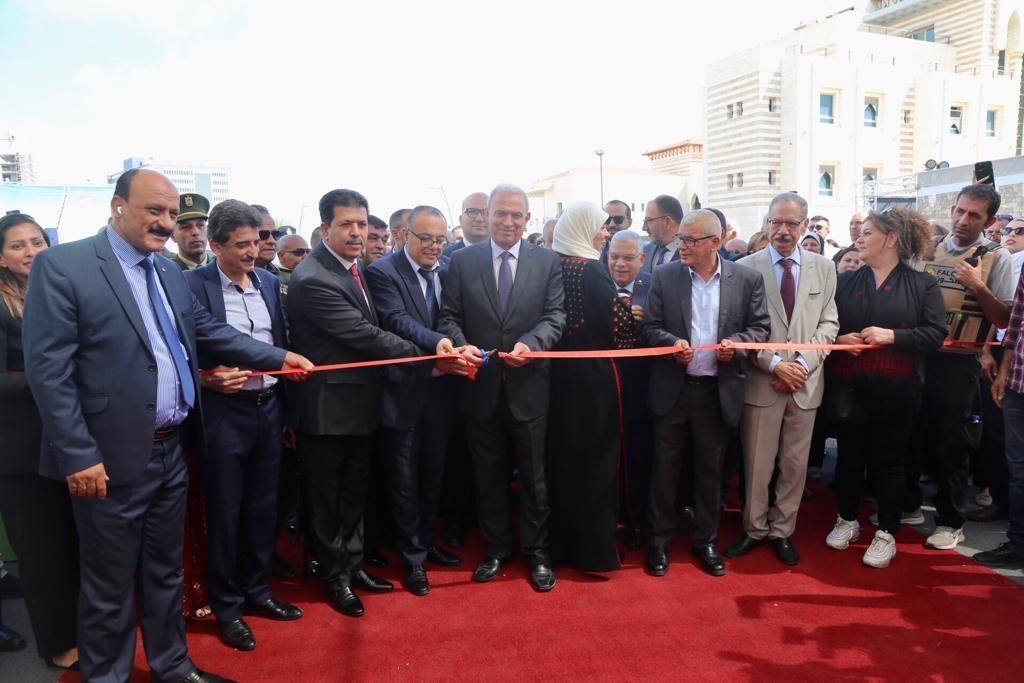 RAMALLAH, Wednesday, September 14, 2022 (WAFA) – The 12th edition of the Palestine International Book Fair today kick-started on the grounds of the National Library in Surda near Ramallah.

The book fair was inaugurated by PLO Executive Committee member Zeyad Abu Amr, who represented President Mahmoud Abbas, along with Culture Minister Atef Abu Seif and Tunisian Ambassador Habib Ben Farah, as the Republic of Tunisia is the guest of honor for the 2022 edition of the fair, after an absence of four years due to the Corona pandemic.

Held under the slogan “Palestine, the homeland and Jerusalem the capital”, the fair, which will continue until September 24, sees the participation of 350 publishing houses, either directly or by proxy, and cultural institutions from Palestine, Tunisia, Jordan, Egypt, Iraq, Syria, Eritrea, Qatar, Morocco, Kuwait, Sharjah, Lebanon, Saudi Arabia, Canada and Italy. In addition, 150 Arab poets and writers are participating through a series of cultural seminars and events.