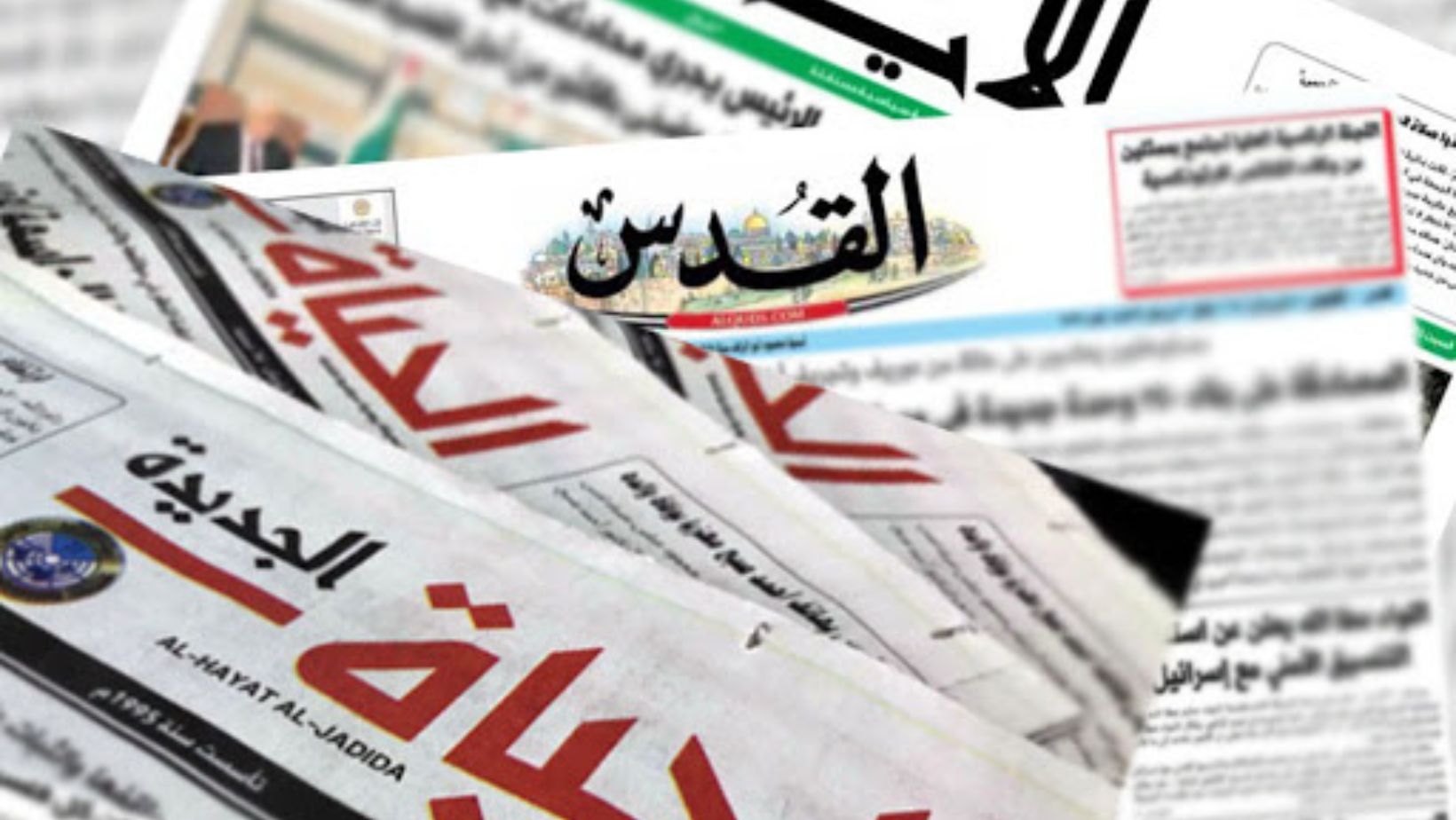 RAMALLAH, Tuesday, September 13, 2022 (WAFA) – The Israeli army and settlers’ attacks against Palestinian civilians in the occupied territories, but mainly in al-Tuwani community in Masafer Yatta in the south of the West Bank were highlighted on the front page of the three Palestinian Arabic dailies published today.

It quoted Prime Minister Mohammad Shtayyeh saying that the Israeli escalation in the occupied territories is a recipe for an explosion.

Al-Ayyam daily said a wounded person was abducted by soldiers during settlers’ attacks in the Hebron area.

It said confrontations broke out during an army raid in Jenin, al-Bireh and al-Ram, as soldiers carried out military drills in Masafer Yatta villages.

It also said the Israeli army started to operate armed drones in the West Bank.

The third daily said four people were injured in Jenin in the north of the West Bank and 28 others were detained in raids across the occupied territories.

It also said that Palestinians are demanding the release of the cancer-stricken prisoner, Nasser Abu Hmeid, due to his critical health condition.

The paper said that a legal case was filed in Germany against the Israeli prime minister and defense minister for committing war crimes during the latest war on Gaza.

The three dailies also reported on the problems facing the nuclear agreement with Iran as well as the latest developments in the Ukraine war.